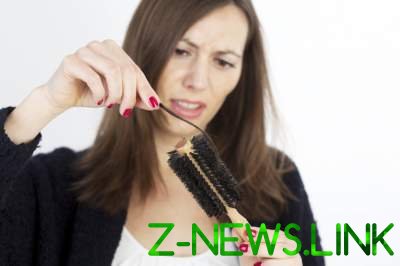 Hair loss is a cosmetic problem faced by almost everyone.

British Journal of Dermatology spoke about the study of scientists from the universities of the USA, who have studied the question of a possible link between hair loss and the seasons. In particular, researchers have analyzed the statistics of the Google search engine, thus defining season, which accounts for the increase in requests from Internet users about alopecia.

The authors of the project have captured their investigation between 2004 and 2016. They made the conclusion, that the greatest number of search queries on hair loss occur during summer and early autumn months. According to the researchers, these data coincide with the results of previous works on this problem.

See also:  This vegetable can replace medication for many ailments

Thus, experts say, no need to panic, noticing increased hair loss during certain times of the year – in the second half of summer and in early autumn, this is not an anomaly but rather the norm. Hair growth in a specified season in a natural way stops and some time remains in the resting phase. Scientists attribute this to increased levels of ultraviolet rays.

See also:  Doctors told what drinks dangerous to drink on an empty stomach

At this time, and observed more intense “oblecenie” hair of the head, they said. Provided, however, that no genetic disorders, and severe illness, lost will begin to grow new hair.