Home / WORLD / Issue behind mass internet outage ‘has been identified’ & is currently being fixed, says Fastly

Issue behind mass internet outage ‘has been identified’ & is currently being fixed, says Fastly 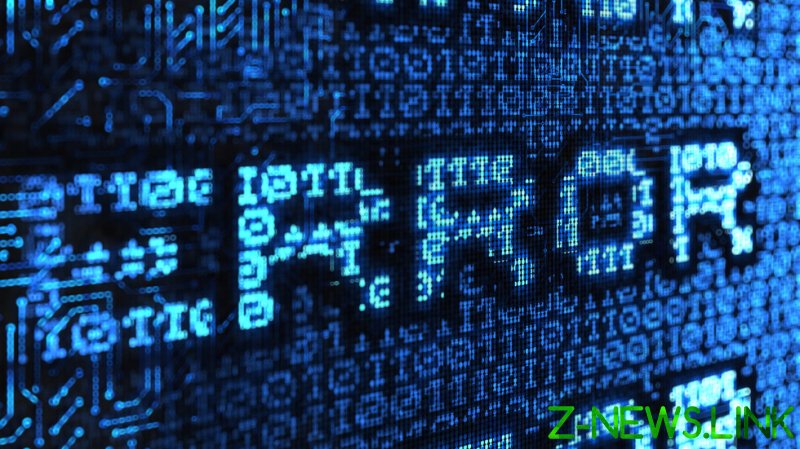 The cloud computing services company, which is used by many websites across the world, revealed on Tuesday morning that the “issue has been identified and a fix is being implemented,” under an hour after it first announced it was investigating the issue.

A glitch in Fastly’s system was allegedly behind the mass website outage, which took some of the web’s most-visited domains offline, including Amazon, Reddit, Twitch, GitHub, eBay, Etsy, Pinterest, Stack Overflow, and the UK government, as well as dozens of news outlets, such as the New York Times, the Guardian, the Independent, FT, CNN, the Atlantic, the New Statesman, Le Monde, New York Magazine, and the New Yorker.

Affected websites began to return to life shortly after Fastly’s announcement. However, the Guardian’s technology editor Alex Hern explained that, due to the nature of content delivery networks (CDNs), “it will take time for every website to come back in every country.”

There have previously been mass internet outages caused by Amazon Web Services (AWS), including an incident in 2017 which knocked Apple services, Netflix, Slack, Spotify, Pinterest, Imgur, Airbnb, Buzzfeed, and many others offline. However, Tuesday’s mass outage appears to be the first one attributable to Fastly.