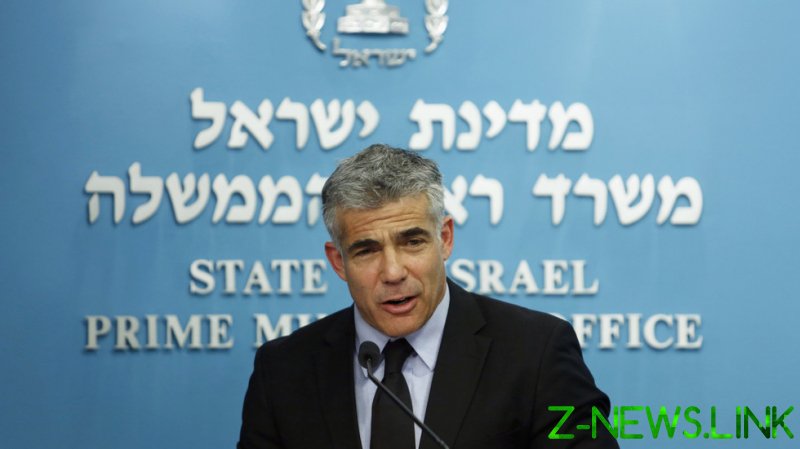 Lapid, the chairman of the centrist Yesh Atid party will have a 28-day mandate to form a government. He has so far received 56 recommendations from lawmakers from across Israel’s 120-seat Knesset.

The politician has pledged to rotate as prime minister with Naftali Bennett, the chairman of the right-wing Yamina party, who has seven recommendations.

Rivlin made the announcement in a televised speech on Wednesday, saying it was clear Lapid could form a government, given the support for him in the Knesset.

Israel, which has held four elections in two years, has been “caught in a maze – if not a political crisis,” the president said.

Earlier on Wednesday, Bennett urged all political parties to form a “broad emergency government” in order to avoid a fifth election.

His right-wing Likud party won 30 seats in the Knesset in the March election, making it the largest party, ahead of Yesh Atid, which took 17 seats.