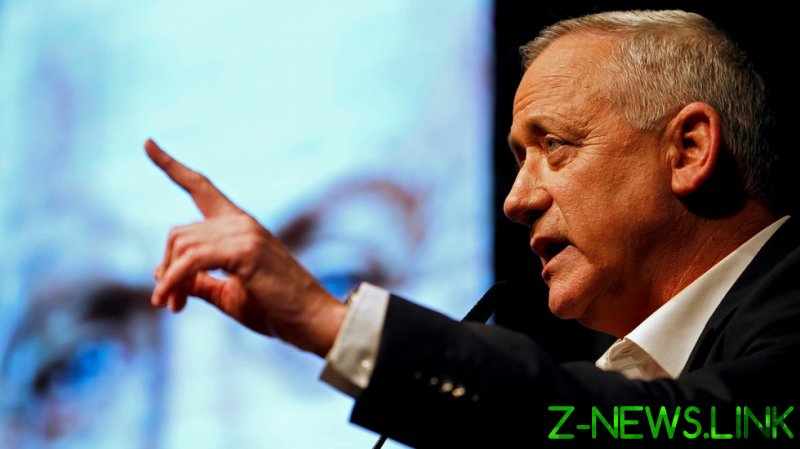 Based on the Saturday statement, it would appear that the claim by Gantz wasn’t backed by any actual intelligence, but was rather based on the geography of the incident and the current geopolitical situation in the Middle East.

“Iran is looking to hit Israeli infrastructure and Israeli citizens. The location of the ship in relative close proximity to Iran raises the notion, the assessment, that it is the Iranians,” the minister told local broadcaster Kan.

However, Gantz acknowledged that the blast needed further investigation for the culprit to be established with certainty, saying that “we are committed to continuing to check.”

Unnamed defense sources told Channel 13 on Saturday that an explosion aboard MV Helios Ray vehicle-carrier ship was believed to have been caused by two Iranian missiles.

A Tel Aviv-based company, which owns the vessel through a firm registered in the Isle of Man, described the damage it sustained as “two holes, diameter approximately 1.5 meters,” according to the UN shipping database.

Nobody was hurt in the explosion, but the ship was forced to head to the port of Dubai for repairs.

The area of the latest maritime incident – off Iran’s coast at the entrance to the Persian Gulf – became the venue of several shipping attacks in 2019. These came amid a spike in tensions in the region after then-US President Donald Trump withdrew from the landmark Iranian nuclear deal and re-imposed sanctions on the country.