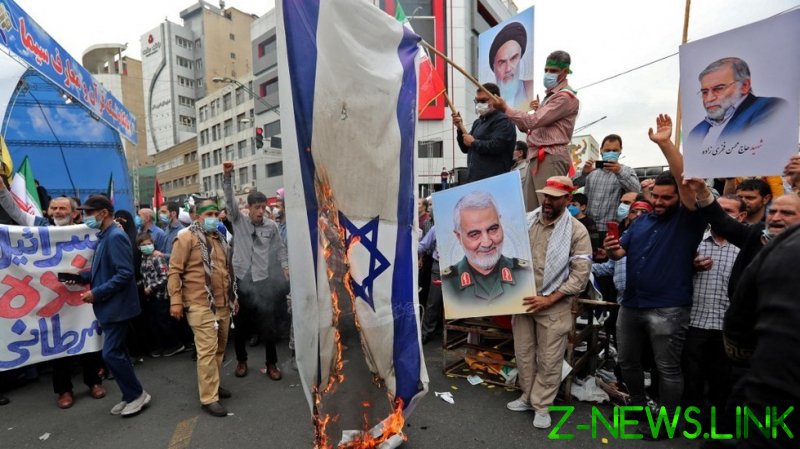 Iran’s Ministry of Intelligence claimed on Saturday to have arrested “a network of agents” from Israel who were allegedly preparing “sabotage and terrorist operations.” The arrests were announced hours after Israel said its own agents had interrogated an Iranian military official on Iranian territory.

The alleged spies “were in contact with agents of the Mossad spy-terrorist organization,” Iran’s Tasnim News Agency reported, referring to the national intelligence agency of Israel. The agents had reportedly entered the country from the Kurdistan region, and were found in possession of communications equipment and explosives.

The Israelis were allegedly collaborating with the People’s Mujahedin Organization of Iran, a militant group that opposes Ayatollah Ali Khamenei’s rule.

The Israeli prime minister’s office, which oversees Mossad, declined to comment when contacted by the Jerusalem Post. 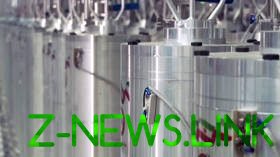 While Israeli officials stayed silent on the alleged arrests, they did claim an espionage victory of their own. Earlier on Saturday, Iran International reported that Mossad agents working inside Iran had managed to interrogate a senior member of the Islamic Revolutionary Guard Corps. Video footage purportedly of the interrogation showed the military official confessing to the transfer of weapons to Syria, Iraq, Lebanon and Yemen.

Iran International is a Saudi-owned television station and is highly critical of the Iranian government. The network reported a similar interrogation taking place in June, but Iranian state media blamed the kidnapping and questioning on unnamed Iranians rather than Israelis.

Iran claimed in June that it had captured three Mossad agents “tasked with the assassination of nuclear scientists,” while Israel said in January that it had busted a predominantly female Iranian spy ring that collected damaging information on Israeli politicians, as well as photographing military bases and Mossad’s headquarters.