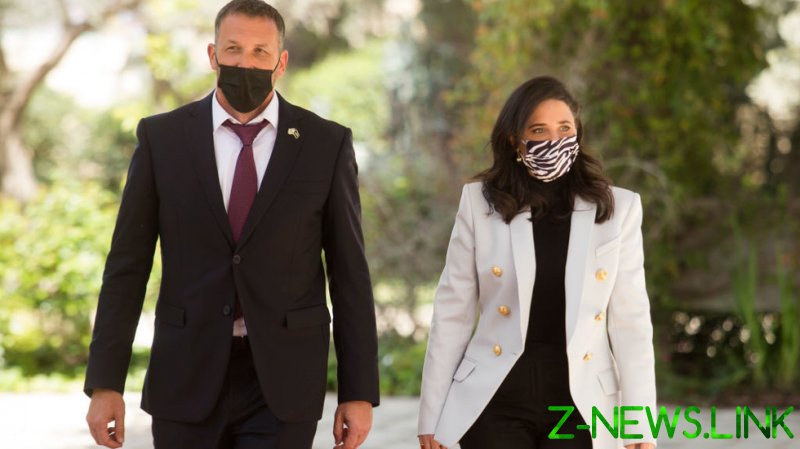 A member of Israeli Prime Minister Naftali Bennett’s ruling political party has stirred uproar by wishing out loud that he could make all Palestinian Arabs vanish from the Jewish state.

“If there was a sort of button you could push that would make all the Arabs disappear, send them on an express train to Switzerland, I would press that button,” Knesset member Matan Kahana said on Monday in remarks to a group of West Bank high-school students.

Kahana, a member of Bennett’s nationalist Yamina party who serves as deputy religious services minister, appeared to be making the point that despite their differences, Israelis and Palestinians have no choice but to find ways to co-exist. “But what can you do?” he continued. “There is no such button. Therefore it seems we were meant to exist [together] on this land in some way.”

The lawmaker’s incendiary comments were caught on video, and the footage was exposed on Tuesday by Israeli public broadcaster Kann. Kahana made his remarks on the first anniversary of Bennett sweeping to power by allying Yamina with seven other parties. 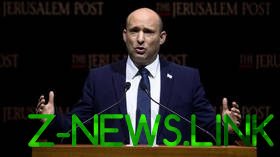 The ruling coalition is the most diverse in Israel’s history, bringing together lawmakers from across the political spectrum, including Israeli Arabs. The venture has been touted as a symbol of cooperation between segments of society that haven’t been able to make peace, more than 70 years after the foundation of Israel. In fact, Kahana himself called the coalition a “courageous step” toward peaceful coexistence.

However, the experiment in cooperation appeared to be unraveling on Monday, as Knesset member and long-time Bennett ally Nir Orbach became the latest Yamina member to quit the coalition. Orbach said the ruling bloc couldn’t continue to exist “as it is currently led,” adding that it was being held hostage by “extremist, anti-Zionist elements.”

The latest departure left the coalition two seats short of a majority in parliament, and Bennett conceded on Monday that his government could collapse in the next week or two unless its defectors return to the fold. Former Prime Minister Benjamin Netanyahu mocked his successor, saying, “One after another, they’re abandoning the sinking ship.” 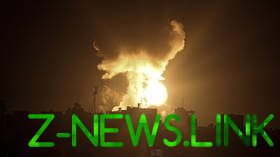 Members of the United Arab List (Ra’am) party, a ruling coalition partner, were among those outraged by the Kahana video. “Matan Kahana, we are here because this is our homeland,” Ra’am lawmaker Walid Taha said. “You, and those who think like you, will continue to bear your frustration because we simply won’t disappear.”

“It’s a shame it was said,” he added. “The Arabs are Israeli citizens, and they are here to stay. What we should do away with are bigoted remarks and opinions.”

Kahana responded to the uproar on Twitter, saying some of his comments to the students were “worded poorly.”