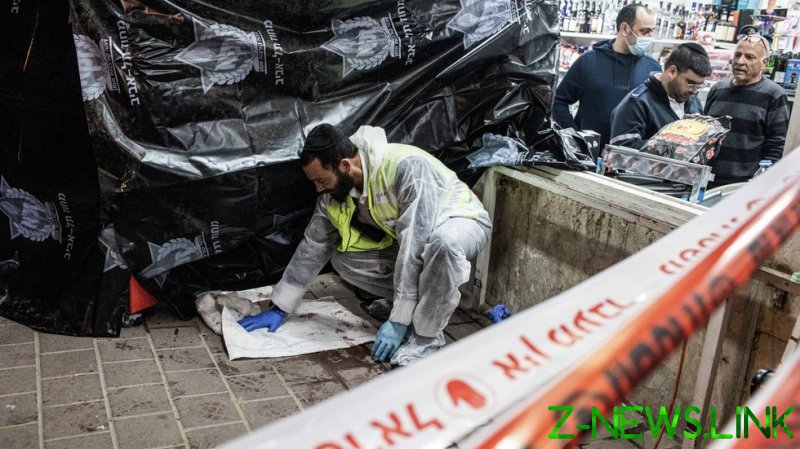 Israeli Prime Minister Naftali Bennett says his country will stand strong against extremists, following a string of terrorist attacks that claimed the lives of 11 people.

“Israel is now experiencing a series of difficult terror attacks,” Bennett tweeted on Friday, comparing the recent tragic events to the Palestinian uprising in the early 2000s and a wave of knife attacks in 2016.

“We will overcome them this time too, and strive to do so as quickly as possible.”

“Our enemies have been trying for many years to break us through terrorism. They will not succeed,” Bennett said. He added that police and soldiers have been deployed across the country, with the authorities ramping up the confiscation of illegal firearms in the Israeli Arab community. 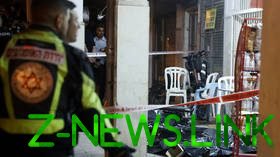 “Numerous steps” have been taken against people with ties to Islamic State (IS, formerly ISIS), the prime minister said.

Bennett’s remarks come after 11 people were killed in terrorist attacks in Israel and the West Bank in the past week and a half. On Tuesday, a Palestinian gunned down five people in a Tel Aviv suburb before being shot dead by police.

On March 22, an IS supporter drove a car into a cyclist, killing him, then stabbed three people to death outside a shopping mall in Beersheba. Five days later, two terrorists opened fire in Hadera, killing two police officers. Islamic State claimed responsibility for the attack. 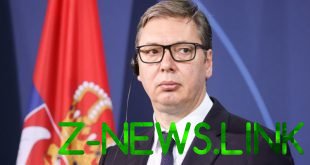 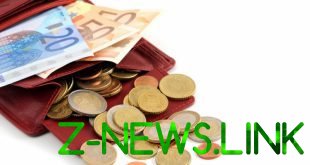 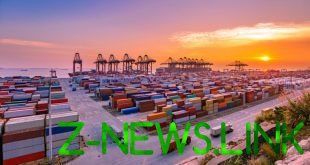