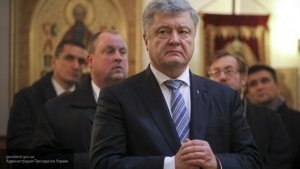 Ukrainian President Petro Poroshenko was defeated in the second round of the presidential elections due to the fact that the prohibition to bring in “favorite Ukrainian” Russian vodka. Such opinion in his article in the oldest daily Israeli newspaper Haaretz expressed by the journalist Anshel Pfeffer.

The author argues that the current President of Ukraine Petro Poroshenko in five years and failed to solve important for both problems: to fight corruption, to improve the economic situation and to end the war with the Donetsk and Lugansk national republics. 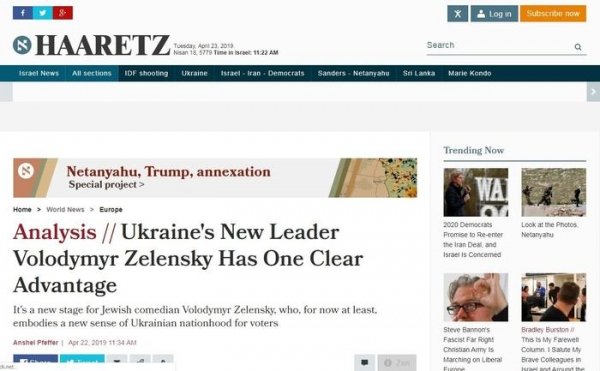 “Poroshenko could not get voters to forget that in trade with Russia there is its share. In the meantime, the Ukrainians can no longer buy in local stores your favorite Russian vodka. All this put an end to his presidency,” writes Pfeffer.

He further said that the elected President of Ukraine Vladimir Zelenkovabout no such problems. In addition, the entertainer has at least one quality, which, as noted Israeli journalist, he may soon lose, Zelensky is a consolidating figure, as not yet managed to spot themselves.

Also, Anshel Pfeffer said that the collapse suffered not only the current President of Ukraine Petro Poroshenko, but also the leader of the party “Fatherland” Yulia Tymoshenko, who failed to qualify to the second round of the presidential election. Ukrainians made a choice in favor of a new face in politics, pinning hope on the fact that Zelensky in the future, consistent with its image Goloborodko from the popular Comedy “the servant of the people”. 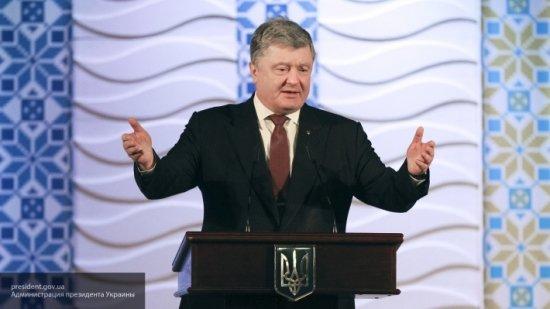 Note that the Prime Minister of Israel Benjamin Netanyahu called the winning in the presidential election showman Vladimir Zelensky and his predecessor, Petro Poroshenko, congratulating with the victory of the first and the second thanking for the cooperation. According to the Ministry of foreign Affairs, in an interview with the current President Netanyahu thanked Poroshenko “for the friendly attitude to the state of Israel and the Jewish people.”

Note, in the second round, which took place on Sunday, Zelensky gaining more than 73% of the vote, Poroshenko has received the support of about 24% of the electorate has already conceded defeat. However, still the current President Petro Poroshenko does not intend to retire: according to the Prime Minister of Ukraine Vladimir Groisman, the outsider in the second round of plans to create an opposition party, which gets only “people with a positive reputation.