Home / WORLD / Israel will be destroyed if it makes any mistake with us, Iran warns

Israel will be destroyed if it makes any mistake with us, Iran warns 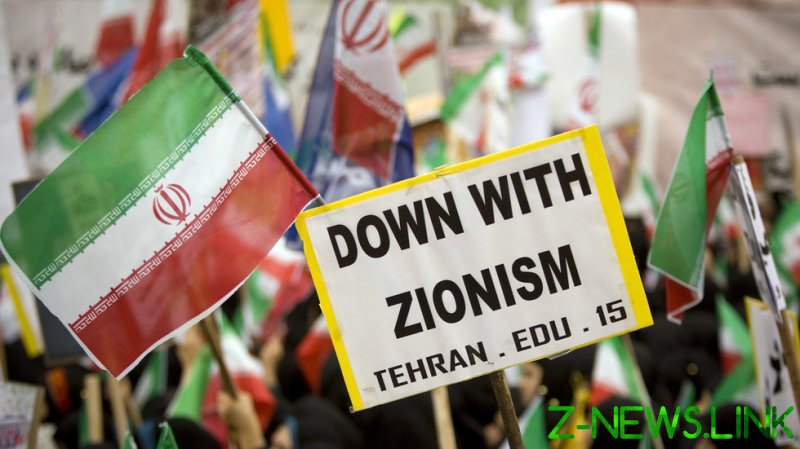 He went on to claim that while Tel Aviv may start an altercation with the Islamic Republic, it will be Iran that ends it.

Should Israel make any mistake in its dealings with Tehran, Iran will only speed up its eradication, Brigadier General Amir Ali Hajizadeh warned.

In mid-October Tel Aviv’s Foreign Minister Yair Lapid made the assertion that “Israel reserves the right to act at any given moment and in any way”, referring to stopping Iran from acquiring a nuclear weapon. Lapid went as far as to say that it is the state’s “responsibility”, since ”Iran has publicly stated it wants to wipe us out.”