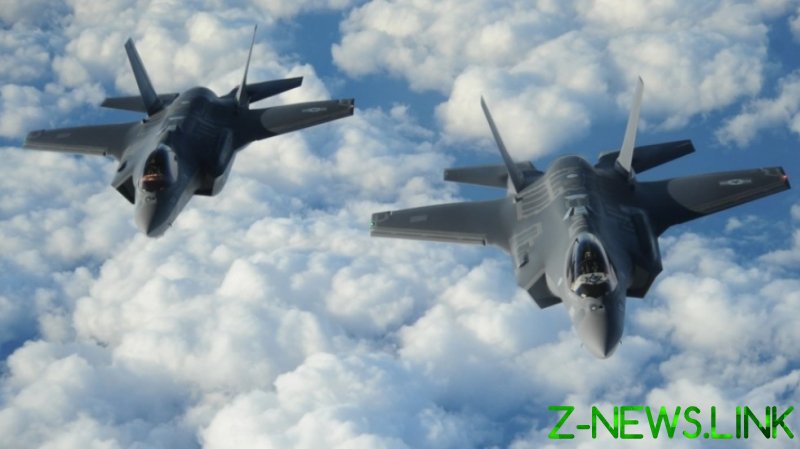 The Israeli Air Force has developed the ability to fly bombing raids into Iran without the need for midair refueling, the Jerusalem Post reported, noting that the military updated its options against the Islamic Republic after recent improvements to Israel’s F-35 stealth jet and the fielding of new one-ton bomb.

While the US-made plane previously required refueling in order to reach Iran – meaning a stop at a friendly air base or a link-up with an airborne tanker – the military has overcome that obstacle, according to the Post.

The outlet offered few details on the reported upgrade, which comes on the heels of a large-scale Israeli military exercise over the Mediterranean, simulating “long-range” strikes on Iranian nuclear facilities. Practicing newly developed attack options, the drills involved more than 100 aircraft, covered some 10,000 kilometers (6,200 miles) and were carried out over several weeks. 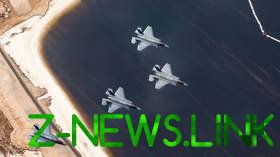 Israel’s F-35 was also recently outfitted with a new one-ton bomb developed by Rafael Advanced Weapons Systems, the Post said, adding that the munition is protected against jamming and fits inside the jet’s internal weapons compartment, retaining its stealth profile.

On Tuesday, Prime Minister Naftali Bennett said Israel’s strategy toward the Islamic Republic had changed over the last year, noting that the military now plans to strike Iran’s “head” rather than “just its arms” in the event of a conflict. Bennett and his predecessor Benjamin Netanyahu have repeatedly railed against Tehran’s nuclear program over the years, insisting the country intends to develop nuclear weapons despite numerous denials from Iranian officials.