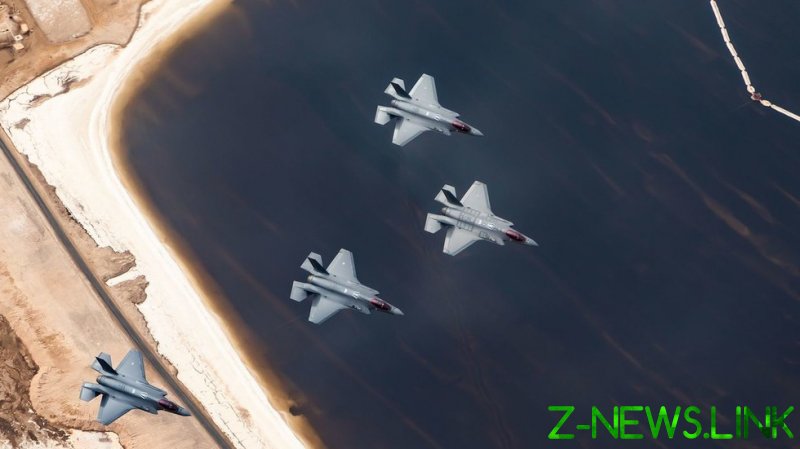 Dozens of Israeli Air Force planes hav conducted nighttime maneuvers over the Mediterranean to simulate striking various targets, including Iran’s nuclear facilities, The Times of Israel reported on Wednesday.

The exercise was part of Israel’s month-long “Chariots of Fire” war game and saw fighter jets scrambled from several bases in the country and sent to Cyprus, its military said on Wednesday. According to the Israel Defense Forces, the drill included “long-range flights, aerial refueling and striking distant targets.”

Israeli media had previously touted the simulation as “the largest military drill” in the country’s history, with thousands of soldiers and reservists taking part. The exercise also saw Israeli troops training on various types of terrain in Cyprus.

On Tuesday, Defense Minister Benny Gantz visited part of the war game that focused on fighting Lebanon’s Hezbollah movement. “The IDF is constantly preparing for operations and various campaigns, in various theaters, and will inflict a severe blow on anyone who seeks to threaten the citizens of the State of Israel,” he said.

According to Israel, the maneuvers are scheduled to last until June 3 and are aimed at raising the competence and readiness of Israeli troops and commanders as well as boosting their capabilities to work together with emergency organizations and local and government authorities. 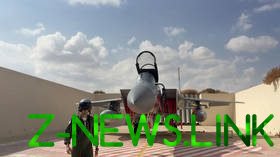 The drill is being conducted amidst uncertainty surrounding the fate of the 2015 Iranian nuclear deal, thrashed out by major world powers, including China, France, Russia, Germany, the UK and the US. Formally known as the Joint Comprehensive Plan of Action, it imposed significant restrictions on Iran’s nuclear program in exchange for sanctions relief.

However, former President Donald Trump pulled the US from the deal in 2018. Following this move, in 2020, Britain, France, and Germany formally accused Iran of breaching the deal. Later that year, their statement was echoed by The International Atomic Energy Agency, which said Tehran has continued to increase its stockpiles of enriched uranium and remained in violation of the agreement. In 2021, President Joe Biden signaled that the US would return to the original deal if Iran began complying with the restrictions. Negotiations on the matter are still underway.

In view of this, Israel has ramped up the readiness of its armed forces to roll out a credible military threat against Tehran’s nuclear facilities should the talks fail. The push to increase capabilities comes as US officials assessed early February that Iran is just weeks away from having enough material for a nuclear bomb.