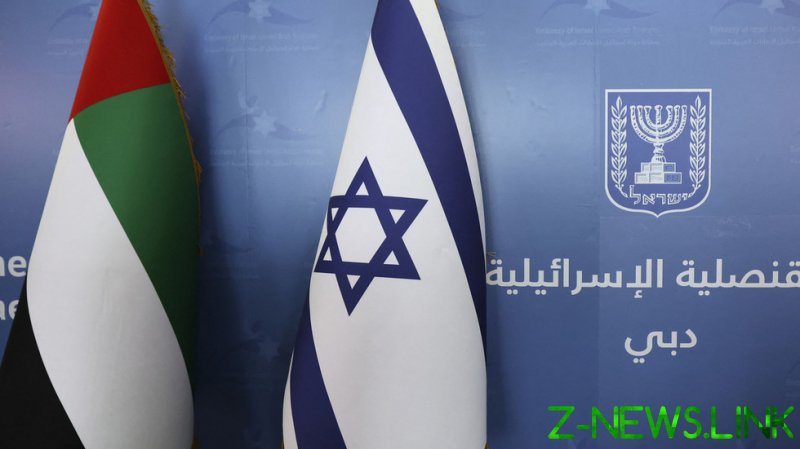 Israel and the United Arab Emirates have concluded five months of negotiations by signing a free trade agreement, following up on the Abraham Accords that formally established relations between the two nations.

Israel’s Minister of Economy and Industry Orna Barbivai and the UAE’s Foreign Trade Minister, Thani bin Ahmed Al Zeyoudi, met in Jerusalem for a fourth and final round of talks on Tuesday, finally signing the agreement on Friday.

“Since the establishment of the Abraham Accords, the Economy and Industry Ministry has been working to expand economic relations between Israel and the United Arab Emirates and to realize its economic potential,” said Barbivai.

“The finalization of the negotiations is a significant and historic milestone in the relationship between the countries and we will continue to assist the Israeli business community in establishing trade relations in the United Arab Emirates,” she added.

The UAE foreign trade minister tweeted on Friday that “This milestone deal will build on the historic Abraham Accords and cement one of the world’s most important and promising emerging trading relationships.”

The agreement, which took over five months to negotiate, will reportedly see some 95% of products traded between Israel and the UAE – such as food, agriculture, cosmetic products, medical equipment and medicine –  become customs free, immediately or gradually, said the Israeli economy minister. 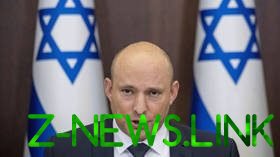 She also announced that the deal will cover regulation, customs, services, government procurement, e-commerce and the protection of intellectual property rights.

The UAE and Israel, which reportedly reached some $900 million in bilateral trade in 2021, normalized their relations back in 2020 as part of the US-brokered Abraham Accords. The accords were intended to establish peace in the Middle East and improve cooperation between countries in the region.

Earlier this week Israel hosted a summit, inviting top diplomats from the US as well as the UAE, Bahrain and Morocco, with which it has normalized relations since 2020. Israeli Prime Minister Naftali Bennett also made a “surprise visit” to Egypt alongside the UAE’s crown prince to host trilateral talks and discuss “shared security interests.”