Israel says it will not be ‘bound’ by future Iran deal 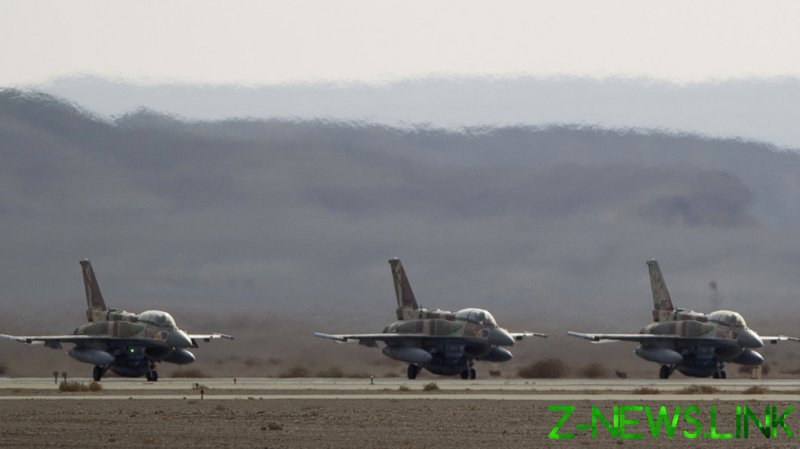 Tel Aviv is “concerned” about the potential outcome of the Vienna talks on the Iranian nuclear program that might be unfavorable to Israel, the prime minister has said, adding that its military would still act as they see fit.

“Israel is not part of the agreements,” Bennett told the Israeli parliament’s powerful Foreign Affairs and Defense Committee on Monday. Tel Aviv “is not bound by what is written in the agreements if they are signed,” he added.

The prime minister maintained that the Israel Defense Forces (IDF) will do whatever is deemed necessary to ensure Israel’s security. It will also make sure to retain “full freedom of operation in any place and at any time, with no limitations,” Bennett said.

Still, he admitted that “in terms of “the Vienna talks, the nuclear talks, we are indeed concerned.” According to the Israeli media, Tel Aviv fears that the talks might end up in a deal that it would deem unacceptable or no agreement at all. 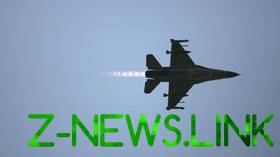 The Times of Israel also reported that the IDF was “working intensively” to prepare a potential military strike on Iran’s nuclear sites in case of such an outcome. It did not cite any sources or data to justify this claim, though. Similar reports surfaced in the Israeli media in October 2021 when IDF Chief of Staff Aviv Kohavi reportedly ordered the nation’s air force to “intensely” drill for a potential strike.

On Monday, Bennett also said that the IDF was in the process of its largest rearming in years. The 2022 defense budget amounted to $19.2 billion, with a significant part of it allegedly dedicated to a potential military engagement against Iran, the Israeli media reported.

“We are investing in security rearmament of the IDF and the entire defense establishment. I would say this was rearmament that we haven’t seen for years. This rearmament is important to our survival,” Bennett said.

Tehran previously dismissed Israel’s claims as “empty threats,” but vowed a harsh response in the case of an attack.

Talks on the revival of the 2015 nuclear deal with Iran, which de-facto crumbled after the US unilaterally withdrew from it under former president Donald Trump, have been ongoing at the International Atomic Energy Agency (IAEA) headquarters in Vienna. In late December, Iran said that the talks, which have been repeatedly paused for various reasons, were making “satisfactory progress.”