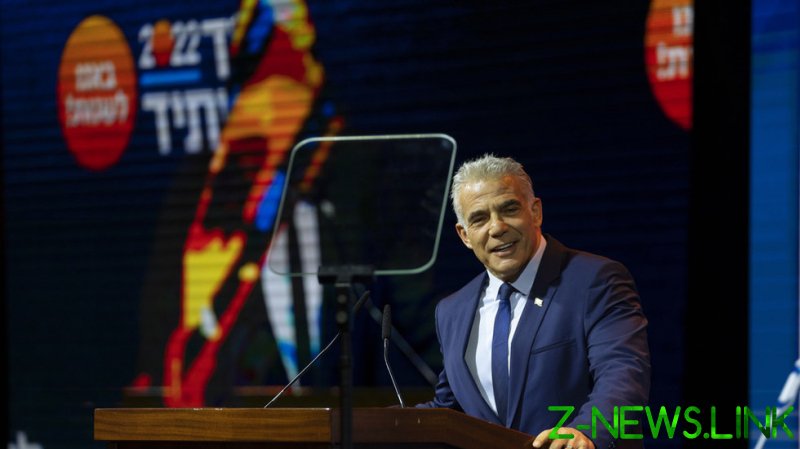 The prime minister told the group of local officials from Israel’s southern regions that Operation Breaking Dawn has achieved its goals over three days of aerial bombardment of Gaza, media reported, citing a source present at the talks. Lapid reportedly said that there was no benefit to continuing the mission.

Beginning on Friday with an airstrike on the home of Palestinian Islamic Jihad (PIJ) commander Taysir al-Jabari, the operation resulted in the destruction of PIJ rocket sites, warehouses, and observation posts, as well as the deaths of several of its operatives, including another commander, Khaled Mansour. 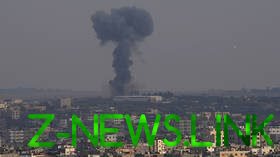 Major General Oded Basiuk, the head of the IDF Operations Directorate, told reporters on Saturday night that following the death of Mansour, “essentially all of the senior officials of Gaza’s Islamic Jihad have been eliminated.”

The PIJ retaliated by launching salvos of rockets, with the Israeli military saying around 500 made it out of Gaza and into Israeli territory. The IDF claims that the Iron Dome missile defense system intercepted 97% of these projectiles.

Palestinian officials say that 31 people have been killed in Gaza since Friday – among them six children – while 265 have been wounded. Israel has denied responsibility for at least nine of these deaths, which the IDF blamed on a Palestinian rocket that fell short after launch. No Israelis have died.

Meanwhile, Egyptian mediators held talks on Sunday between PIJ and Israeli officials. PIJ sources confirmed to AFP that they were participating in the talks, and Egyptian sources said that Israel has agreed to a truce proposal. A ceasefire announcement is expected later on Sunday night.

Prior to Lapid’s meeting, the IDF said on Saturday that it was prepared for a “week of fighting.”