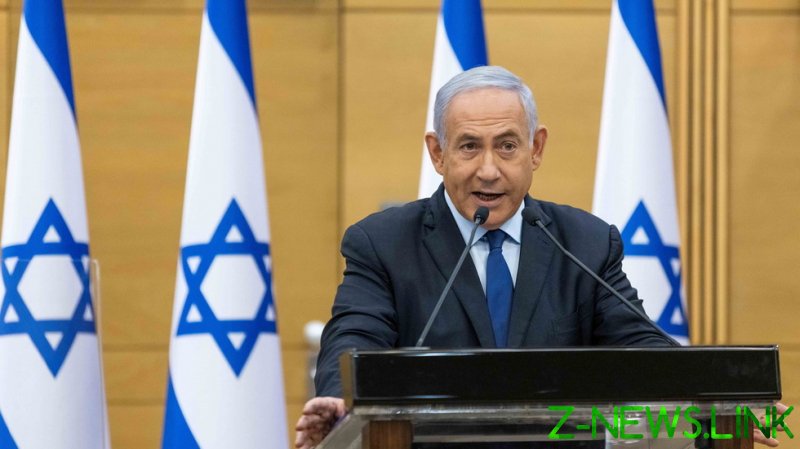 Naftali Bennett, former defense minister for Netanyahu, and opposition leader Yair Lapid will lead the opposition parties under this new agreement that would split power in a “unity government.” Bennett would take over as prime minister first, and then Lapid if they are successful in pushing Netanyahu from power.

“We could go to fifth elections, sixth elections, until our home falls upon us, or we could stop the madness and take responsibility,” Bennett announced on Sunday, adding that this “unity government” is needed to save Israel from its “tailspin.”

This coalition will have one week to finalize deals and then will face a vote in the Knesset. Lapid will inform President Reuven Rivlin of his ability to form a new government with his partners on Monday, according to reports.

Netanyahu, who has faced four elections in two years as well as corruption charges, has tried offering a rotation style for the government, but has been rejected, as the opposition coalition has the unified goal of removing Netanyahu from office.

In a Sunday message posted to Twitter, the prime minister blasted his rivals and the coalition deal as the “scam of the century,” adding that recent conflicts with Hamas prove that Israel can not function with a “left-wing government.”

“We just got out of a war, from a military operation, and it was clear, amid the battle, that it’s not possible to fight with Hamas from a left-wing government,” he said, proposing that they form a functioning “right-wing government for Israel” instead.