Home / WORLD / Islands near Australia could be sold to China

Islands near Australia could be sold to China 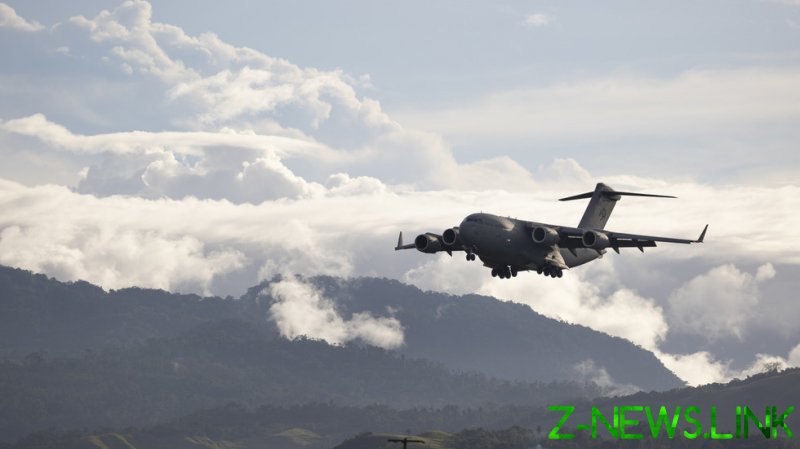 The islands, which the current owner has threatened to sell to Beijing, comprise 21 coral atolls located off the eastern coast of Australia between Papua New Guinea and the Solomon Islands.

Noting that the Conflicts are just a few of the more than 500 islands in that area, Albanese argued that Australian taxpayers were not in any position to buy all of them just so China doesn’t get ahold of any of them.

Plus, it would set a terrible precedent. “If sellers of assets came through the media [to] say, ‘I want Australia to buy this or else there’s implications, we’ll sell it to China’, think about where that ends, in terms of taxpayers,” he said.

The islands’ current owner, retired entrepreneur Ian Gowrie-Smith, had emailed Foreign Minister Penny Wong in June with an offer to sell them for ASD$36 million ($25 million). Located strategically near one of Australia’s main shipping lanes and the three massive data cables that carry Australia’s data along the ocean floor, they pose an added national security interest given the Solomon Islands’ recent signing of a security pact with China, he pointed out, warning that if he did not receive a response, he would sell them to Beijing. 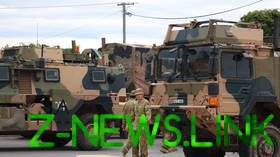 With no response forthcoming, Gowrie-Smith did the media rounds, declaring he was “baffled” by the lack of interest given that at least one of the atolls could fit a military runway and claiming his “agent” was already talking to Chinese buyers. “I don’t know whether [the proposed deals] are of a strategic nature, but the fact of the matter is they have the money,” he said.

Albanese insisted his government was superior to his predecessor’s in projecting regional power against China, citing visits to multiple Pacific nations since taking over in May. “We’ll have a look at this particular transaction,” he allowed before explaining that it is really an issue for Papua New Guinea, whose sovereign territory the islands are located in.