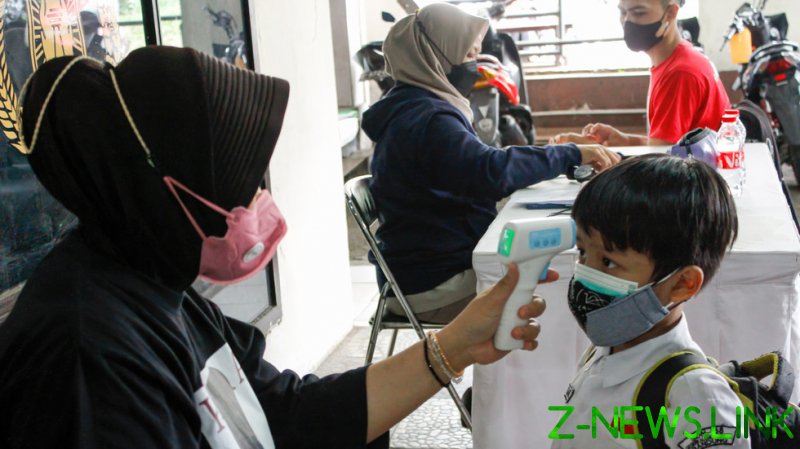 A March study of 2,100 residents in Java, Indonesia’s most populous island, has revealed that 99.2% of people had antibodies for Covid-19. The island is home to 150 million people and the country’s top tourist spot, Bali.

Antibodies are formed in people who have been vaccinated or have recovered from the virus. Around 60% of Indonesia’s 270 million people have received the vaccine, according to Reuters.

Pandu Riono, an epidemiologist at the University of Indonesia, which conducted the survey with the health ministry, told Reuters on Monday that the antibody levels were higher due to a wider booster shot rollout.

“It shows not only that many people already have antibodies, but high antibody levels. So, if we are attacked by a virus later, our immune system can quickly deal with it and reduce the risk of hospitalization, let alone the risk of death,” Sadikin said at a press briefing on Monday.