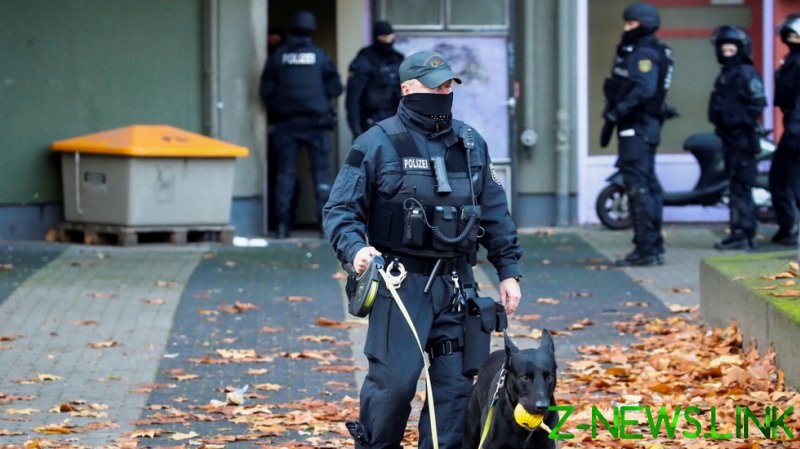 The misuse of coronavirus aid to finance terrorist activities was reported by German newspaper Welt am Sonntag.

“In individual cases there is a suspicion of direct terrorism financing,” a source within Berlin law enforcement told the newspaper.

According to the report, law enforcement in Germany’s capital is currently conducting over 100 investigations into potential misuse of coronavirus aid for terrorism funding. Some 60 individuals, as well as mosques and other Muslim associations, are being targeted by the inquiries.

The fraud may yield lengthy prison terms for perpetrators, ranging from five to 10 years behind bars in the most aggravated cases. The funds were originally intended to support businesses struggling with the pandemic and it was not immediately clear how the cash ended up in the hands of Islamist groups.

The misused funds are estimated to total around €1 million, while some €250,000 was seized by police during searches. In at least three cases the fraudulently procured funds were used to directly support terrorist groups active in the Middle East.

Members of the recently-outlawed hardline Islamist group Jama’atu Berlin are believed to have been among the recipients of the coronavirus relief funds. The group was targeted during a large-scale operation by Berlin police in late February.

Some 850 police officers were involved, raiding homes of the group members and other properties. The group was actively spreading hardline Salafist ideology online and was said to be especially hateful toward Jews.