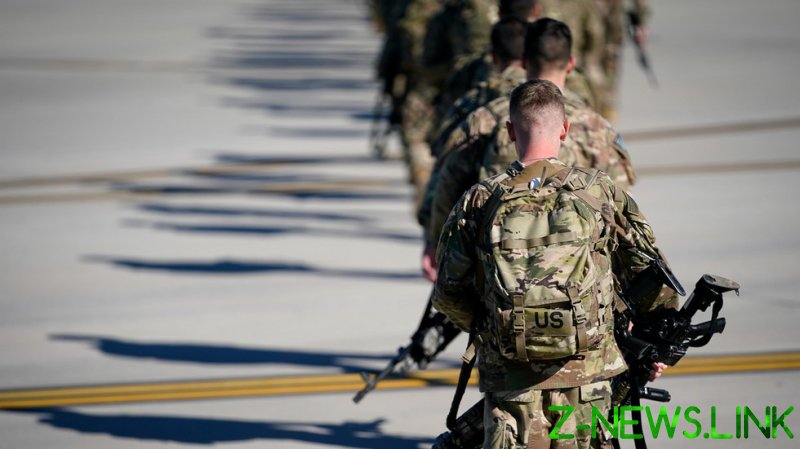 Ohio man Cole James Bridges, 20, was held in Georgia on Tuesday, and is charged with the assistance of a foreign terrorist organization and the attempted murder of US military service members, the US Attorney’s Office said in a statement.

The private first class, also known as Cole Gonzales, had expressed his support for the terrorist Islamic State group (IS, formerly ISIS/ISIL) on social media, according to the criminal complaint unsealed on Tuesday in Manhattan Federal Court.

After joining the US Army in late 2019, Bridges began unknowingly communicating with a member of the FBI in October last year, with the bureau employee posing as an IS supporter who claimed to be in touch with the terrorist group in the Middle East.

The soldier is then said to have used his army training to guide supposed IS fighters about potential attacks in New York City, including on the 9/11 Memorial.

In December 2020, Bridges allegedly provided diagrams of “specific military maneuvers” to help IS fighters “maximize the lethality of attacks on US troops” while also pledging his allegiance to the terrorist group in videos. He suggested militants should wire particular buildings with explosives in order to kill American troops, the charges claim.

“As alleged, Cole Bridges betrayed the oath he swore to defend the United States by attempting to provide ISIS with tactical military advice to ambush and kill his fellow service members,” said Manhattan US Attorney Audrey Strauss.

If convicted, Bridges faces a maximum sentence of 20 years in prison for each of his alleged crimes. He is set to appear in a federal court in Georgia on Thursday. 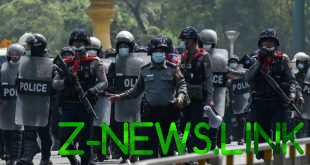 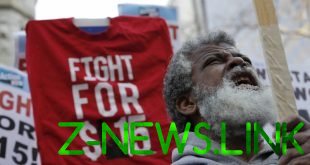 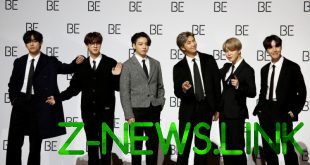