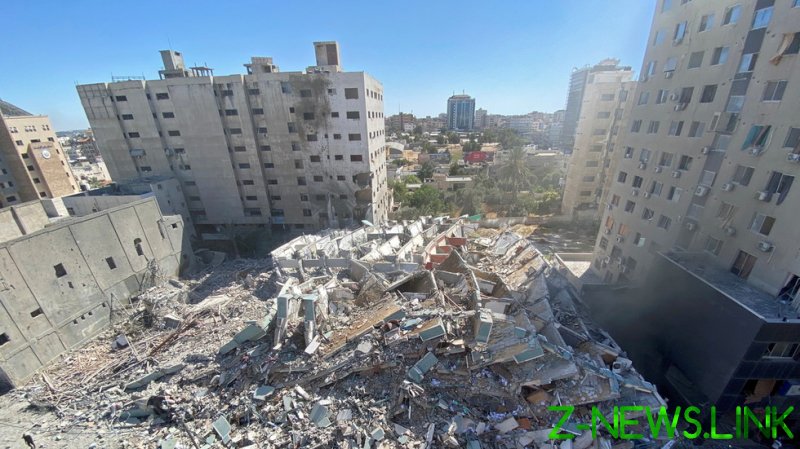 In a Twitter post and statement on Monday, the IDF said that Hussam Abu Harbeed, Islamic Jihad’s northern division commander, had been killed in an airstrike. The tweet was accompanied by a video of the attack on Abu Harbeed’s compound.

The statement says that Abu Harbeed and his forces consistently led attacks on Israel and that he was responsible for a number of missile launches. One of the attacks took place on the first day of the current round of fighting, injuring one Israeli. The IDF said he had been a commander in the Islamic Jihad group for 15 years.

The IDF statement added that there had been around 60 missile launches by militant groups from Gaza on Sunday, 10 of which had landed in the enclave and did not trouble Israel’s Iron Dome defense system.

Israel claims it has neutralized more than 130 terrorists in the last week, while Palestinian militant groups had fired more than 3,150 missiles at Israel, killing 10.

On Saturday, Israeli PM Benjamin Netanyahu said there would be no ceasefire in the fourth war against Gaza, adding that he “wants to levy a heavy price” on the Hamas militant group.