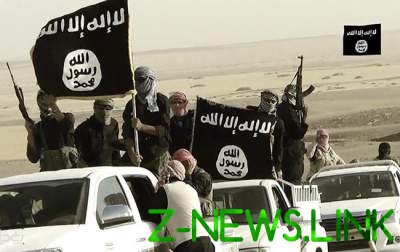 Gunmen killed more than a hundred people, who were suspected of collaboration with the Syrian regime.

In Syria, the militants of the terrorist organization “Islamic state” (ISIL) executed in October over a hundred people. About it reports Al Arabiya.

“ISIL killed 128 people suspected of collaborating with the Syrian regime in al-Qaryatayn this month before losing the desert”, – stated in the message of the Syrian center for monitoring the observance of human rights.

See also: the US launched a missile strike against ISIS: horrific results

According to the publication, head Rami Abdul-Rahman said that for 20 days, more than 116 civilians died as a result of repressive killings on charges that they collaborated with the security forces. It is noted that the later Syrian Observatory for human rights said the death toll, calling the figure of 128 people.

See also:  Programmers have created a bot that helps people with alcohol dependence