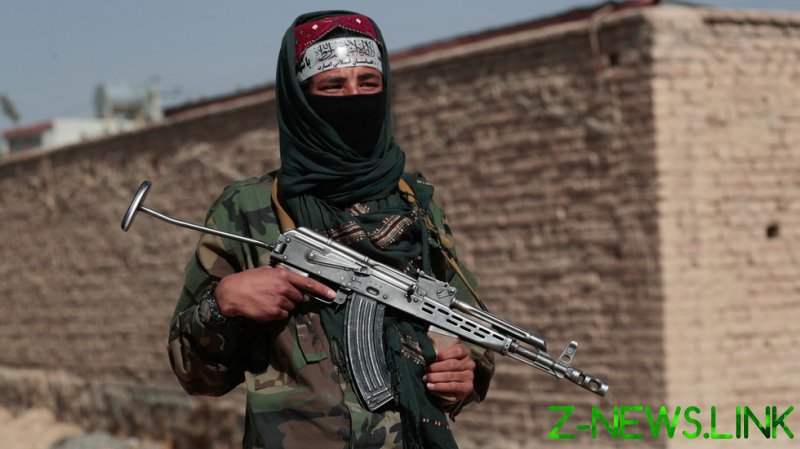 “Once limited to a few provinces and the capital, ISKP now seems to be present in nearly all provinces, and increasingly active,” Lyons said, referring to the group’s Afghanistan-based ‘Khorasan’ faction. She added that so far in 2021, IS has carried out 334 attacks, up from just 60 last year.

The envoy’s comments came just hours after an Islamic State bombing erupted in a Shiite Muslim neighborhood of the Afghan capital, killing one and wounding six others, according to Reuters.

Since taking over as the government following a chaotic US withdrawal and the outright collapse of the American-backed administration in Kabul last summer, the Taliban has struggled to keep the terrorist group at bay, Lyons said. Though she noted that the Taliban insists it is “waging a concerted campaign” against IS and is making “genuine efforts to present itself as a government,” she said its response “appears to rely heavily on extrajudicial detentions and killings.”

Despite the rise in IS attacks in recent months, however, Lyons said the overall security situation in Afghanistan has improved since the end of the US war, which stretched on for two decades.

In addition to the terrorism issue, the UN representative also cited broader concerns for the country in the coming months, warning of a looming “humanitarian catastrophe” driven by a litany of causes, including foreign sanctions – which she said have “paralyzed” the local banking system – as well as growing levels of food shortages due to famine and a failing economy, among other factors.