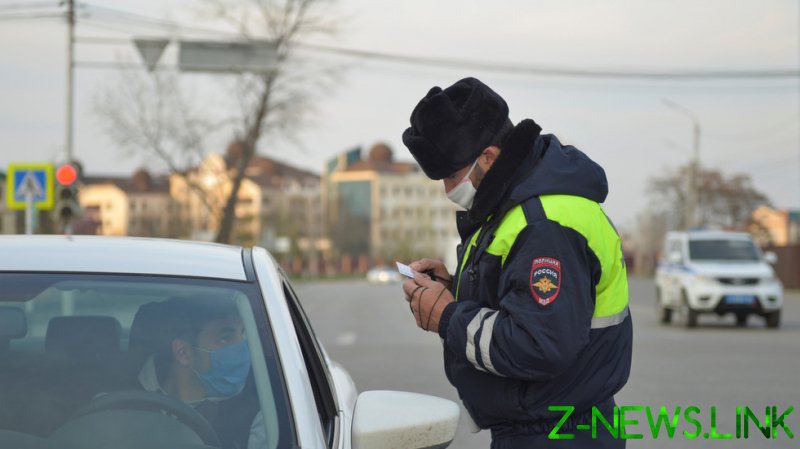 The group made the claim through one of its mouthpieces, Al-Naba newspaper, on Friday, Reuters reported. It has not produced any evidence in support of its involvement in the assault, the agency said.

The incident unfolded in Chechnya’s capital city, Grozny, on Monday. Chechen leader Ramzan Kadyrov reported that two knife-wielding attackers charged at the officers patrolling traffic in the city’s downtown, killing one of the patrolmen and seriously injuring another.

The attackers were taken out by responding officers, who were reportedly stationed nearby and opened fire. Both suspects were said to hail from the neighboring Republic of Ingushetia, and had moved to Chechnya in 2012, where they worked at a bakery.

The relationship between the two neighbouring regions has been rocky at times, primarily due to a long-running territorial dispute over an administrative border, which saw Ingushetia erupt in mass protests in 2018 due to what some locals deemed an “unfair” border deal. The agreement was eventually upheld by Russia’s Constitutional Court.

Following the attack, relatives of the two men, who turned out to be brothers, demanded that Chechen authorities prove they were terrorists and to hand over their bodies, urging a release of a video of the showdown. Kadyrov held his ground, slamming the elders for making “irresponsible statements” and labelling the alleged attackers the “enemies of Allah.” On Thursday, the relatives acknowledged the apparent guilt of the two of their compatriots after reviewing CCTV footage of the incident, and extended condolences to the victims of the attack.