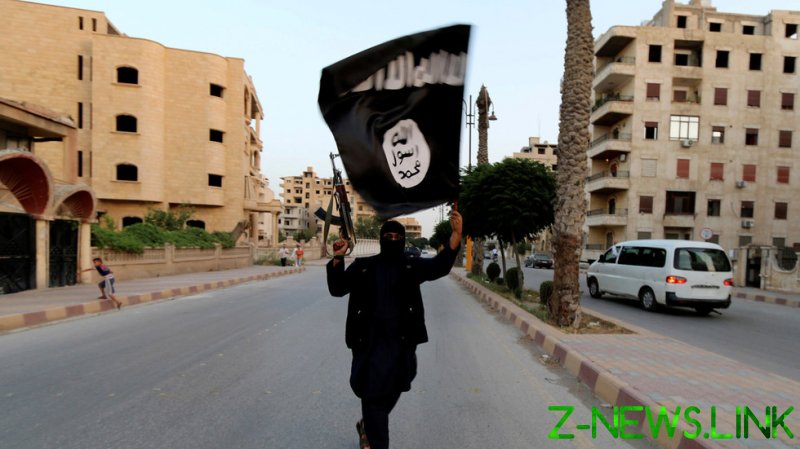 In a statement claiming responsibility, IS allegedly accused the Taliban of working “in partnership” with the US military to protect and evacuate “spies” from Afghanistan.

IS identified the suicide bomber that attacked Abbey Gate at the airport and left dozens wounded and dead, boasting about “penetrating”security measures in place set up outside the airport by the “US military and Taliban militia.”

Kenneth Franklin McKenzie Jr., US Marine Corps general currently serving as commander of US Central Command, previously placed blame on IS for the attack at the airport, as well as another close-by bombing at the Baron hotel during a Thursday press briefing where he totaled American service member loss at 12. Another 15 were wounded in the blast, and the general admitted the bomber would have need to get through other checkpoints before being checked by US military soldiers.

The total number of the victims has yet to be confirmed, with local health officials telling reporters that at least 60 died in Thursday’s blasts, while the Taliban initially said that 13 were killed outside the airport.