ISIS believed to be involved in “mining” throughout the Russian Federation 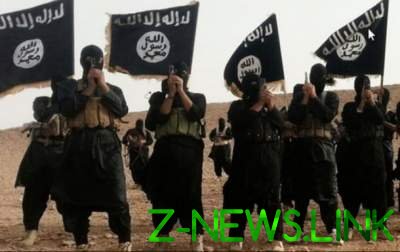 Threatening phone calls – allegedly the handiwork of individuals from abroad.

According to him, threatening phone calls – the handiwork of individuals from abroad. Yet data about these people are not made public in the interests of the investigation.

“The investigation is complicated by the fact that the organizers and perpetrators of criminal activities are actively using encrypted correspondence, messengers and IP-telephony. Conducting operational-search and investigation continues,” he said.

According to media reports, a wave of anonymous calls about “mining” of various administrative and commercial buildings, which continues in Russia, the fifth day, and got to Moscow. In the capital of the threats touched 50 objects, was evacuated 40,2 thousand.