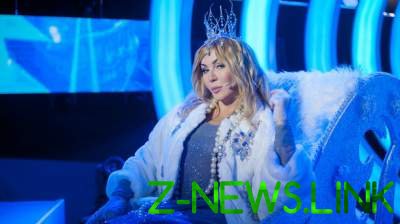 According to the singer, it was frequently given the role of the granddaughter of father Frost due to high growth

Popular singer Irina Bilyk, the participant of a grandiose concert film “Great new adventure” that will be aired on the main channel, the TV channel “Ukraine”, 31 December at 20:00, explained why she was entrusted the role of snow Maiden in new year’s matinees in kindergarten.

According to the singer, it was frequently given the role of the granddaughter of father Frost due to high growth. “I was the most important on the matinee, the snow Maiden. All the children were bunnies, squirrels, and I was very high, so I was entrusted with the role of the snow Maiden, and more than once. Mother sewed me from the foam of the skirt, a crown, remember it well. By the way, then was very snowy winter nights, now snow not so much. Remember my mother also sewed me ballonchiki to foam boots”, – shared memories of the singer.

Iryna Bilyk also told that she has presented new year gifts to children with his same group. “Santa Claus was standing next to me, gave me a gift and I already distributed them to children from their own group. Can you imagine with what face I gave? (laughs). Like, I’m here next to Santa Claus, I’m the coolest and the most important,” she added.

In addition, the singer also said that the role of the snow Maiden in her childhood helped her into adulthood: “to Be, Iryna Bilyk not easy, we must realize that at me a look that I give happiness to people and, Yes, you need to play the role of the sorceress my whole life!”. 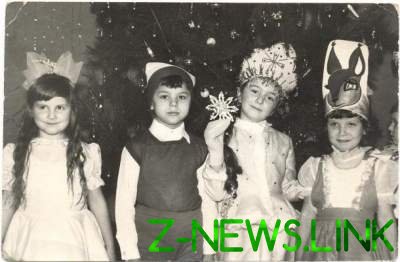 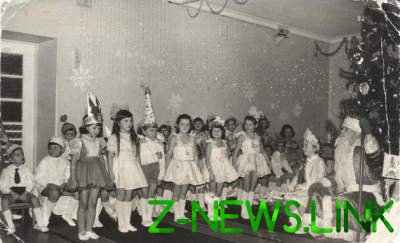