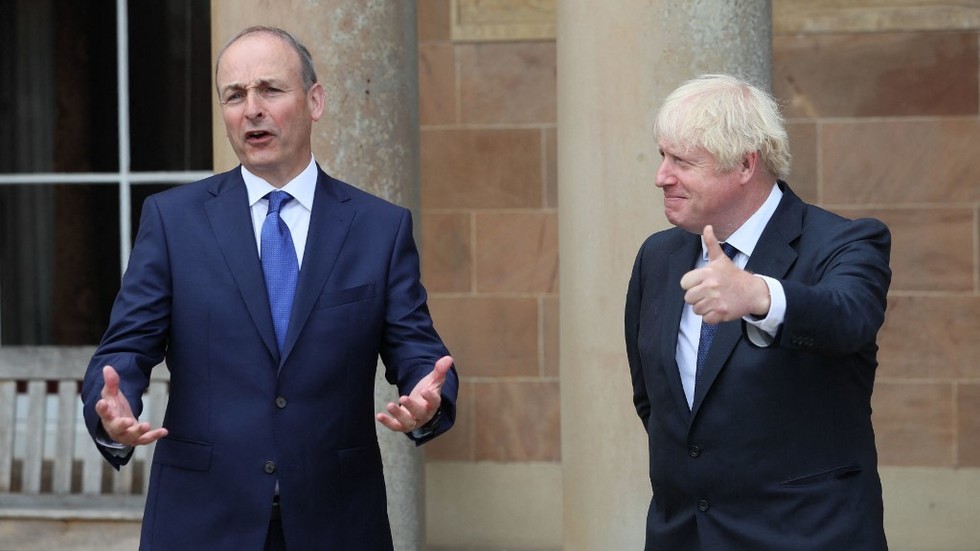 “The legislation effectively would be severely damaging to the Northern Ireland economy, particularly in the context of the dual regulatory standards approach,” Martin told the BBC, referring to the choice that Northern Irish businesses would have to make between complying with EU or UK standards. 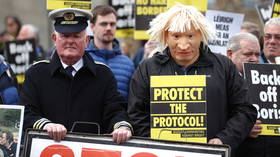 The British government argues that a dual regulatory approach would rid UK-Northern Ireland trade of burdensome EU regulations, while avoiding the return of a hard border between Northern Ireland and the Irish Republic, something that would be an unwelcome reminder of the North’s troubled political history.

“There are certain areas where we can improve the protocol and we should continue to do that,” Martin said, calling for “substantive negotiations between the British government and the European Union.”

Northern Ireland’s unionists – those who support remaining a part of the United Kingdom and view the protocol as sidelining them – have threatened not to share power with the nationalist Sinn Fein party if the protocol remains in force, and have criticized Martin for dismissing their concerns.

“From day one Dublin has done what’s in Dublin’s interests and never once prioritized consensus in Northern Ireland,” Democratic Unionist Party MP Sammy Wilson told the BBC. “Not one unionist MP or MLA supports the protocol but instead of Dublin trying to understand or recognise our objections, they repeatedly lecture us, talk down to us and demand we change our mind.”