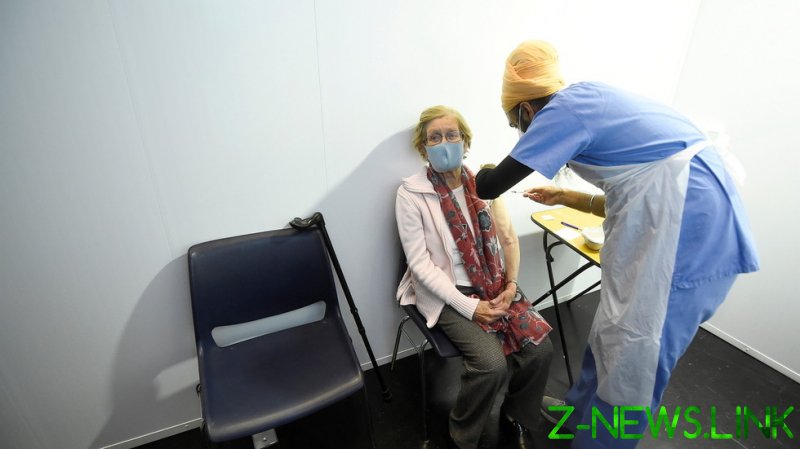 The Irish Department of Health confirmed to the media that the rollout of the jab had been “temporarily deferred.”

The decision came at the urging of Ireland’s National Immunisation Advisory Committee, following four new cases of “serious” blood clotting that occurred in adults who received the vaccine in Norway.

Ireland’s deputy chief medical officer, Dr. Ronan Glynn, said shelving the drug was a “precautionary” measure and stressed that there was no established link between the medical issues and the vaccine.

The European Medicines Agency is currently investigating the issue. AstraZeneca has said that it is conducting its own review and will share any new information “without delay.”

The new advisory comes just two days after Irish medical officials approved the AstraZeneca vaccine for people older than 70. Officials had previously determined that only people under the age of 65 should be given the drug, amid concerns about limited data on its efficacy for older age groups.

Denmark announced on Thursday that it would suspend use of the AstraZeneca vaccine for two weeks after some recipients of the jab developed blood clots. Norway followed suit, describing the move as a “cautionary decision.”

Austria, Iceland, Italy, and a number of other countries have also postponed or restricted their rollout of the jab after reviewing the worrying reports about potential adverse reactions.

The World Health Organization has insisted that the vaccine can still be used, as there is no established link between the drug and the blood clotting.