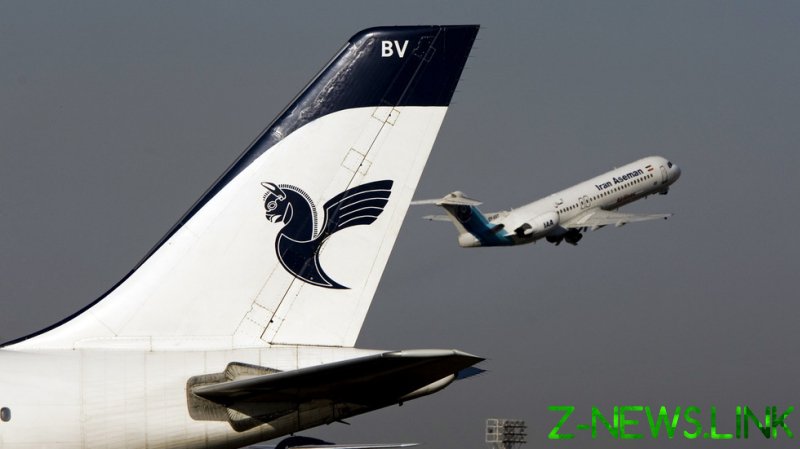 The incident happened on Thursday evening and involved Iran Air flight 334 from Ahvaz in southwestern Iran to Mashhad in the northeast, according to media reports, citing a statement by the Islamic Revolutionary Guard Corps (IRGC). The plane made an emergency landing at Isfahan Airport in the central part of the country.

An IRGC flight security unit was credited with neutralizing the would-be hijacker, who was reportedly arrested. No injuries were reported in the incident. The identity of the alleged perpetrator was not released.

The suspect reportedly wanted to force the plane to fly south across the Persian Gulf and land in one of the countries on the shore. Iranian sources would not clarify the destination, which could be Saudi Arabia, the UAE, Oman, Kuwait, or Bahrain.