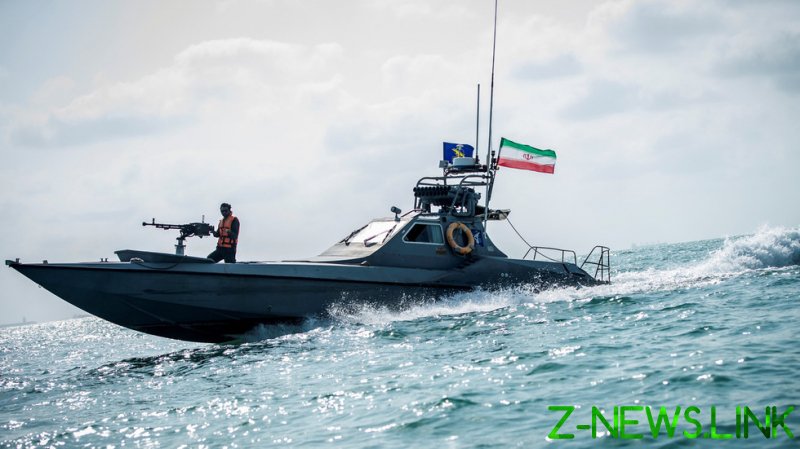 The IRGC broke its silence on the incident on Tuesday, providing its account of the altercation between the corp’s navy (IRGCN) gunboats and the US Coast Guard ship Maui, which occurred early on Monday.

The US warship group has been engaged in “unprofessional behavior such as flying helicopters, firing flares and aimless and provocative shooting,” the IRGC said, in a statement published by Iranian media.

“It would be better for the Americans to avoid unprofessional behavior and not to endanger the security of the Persian Gulf by obeying the rules and regulations of the sea,” it added.

The IRGC’s account of the incident effectively mirrors the Pentagon’s statement on the Gulf altercation. Speaking on Monday, Pentagon spokesman John Kirby, accused the Iranian gunboats of acting “very aggressively” and closing in on the US naval group at “high speed.”

“A large group of IRGCN fast boats conducted unsafe and unprofessional maneuvers and failed to exercise due regard for the safety of US forces as required under international law,” Kirby said, adding that the US warship fired some 30 shots with its .50 cal machinegun to warn off the Iranian vessels.

Monday’s incident became the second close call between Iranian and US military vessels in the Gulf region. Late last month, Iranian boats approached the USS Firebolt patrol boat and another warship sailing in the Persian Gulf.

Back then, the US military said the Iranian boats had failed to comply with radio and loudspeaker warnings, dispersing only after warning shots were fired.