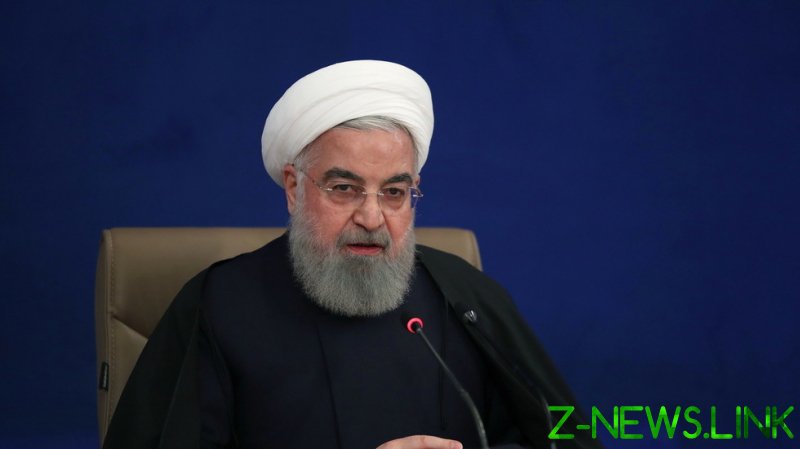 “The day that madman was hanged was the day people celebrated their final victory,” Rouhani said Wednesday at a Cabinet meeting in Tehran. “Trump’s fate won’t be much better than Saddam’s.”

The inflammatory remarks may ratchet up tensions with Washington at a time when media outlets such as Forbes and NBC News have suggested that Trump may order an attack on Iran during his final days in office, leaving President-elect Joe Biden to deal with the aftermath.

The deposed Iraqi president, Hussein, started a devastating eight-year war with Iran in 1980. He was hanged in Baghdad in 2006, after being captured by US forces.

Trump pulled out of the Iran nuclear agreement in 2018 and imposed crippling economic sanctions on the Persian Gulf nation. He ordered the assassination of Iranian General Qasem Soleimani, who was killed earlier this year in a drone stroke in Baghdad.

Biden has indicated that he would like to restore the Iran nuclear deal, which was signed in 2015, when he was vice president under Barack Obama.