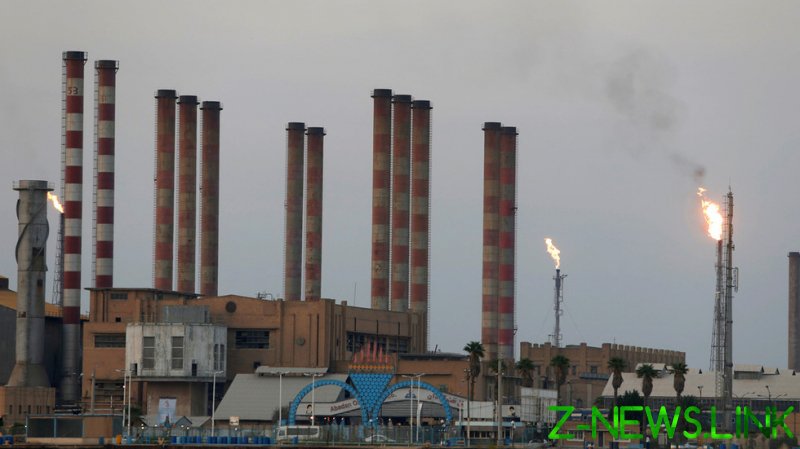 Iran’s Minister of Petroleum Bijan Zanganeh did not publicly release detailed figures but said crude oil exports have risen “significantly,” even though the US ramped up sanctions on the Middle Eastern country under the Trump administration.

Speaking to the SHANA, the Iranian oil ministry’s news agency, Zanganeh declared that “We set the highest record of exports of refined products in the history of the oil industry during the embargo period.”

Iran has regularly opted to refrain from sharing detailed information about its level of oil exports while it remains under sanctions over concerns that doing so could allow foreign nations to target one of the key drivers of its economy.

The statement from Iran’s government comes as the country seeks to rebuild diplomatic relations with the US, urging President Joe Biden to rejoin the 2015 Iran Nuclear Deal in return for removing recently-imposed sanctions. Although, Biden’s team has, so far, suggested that the decision will not be made quickly.