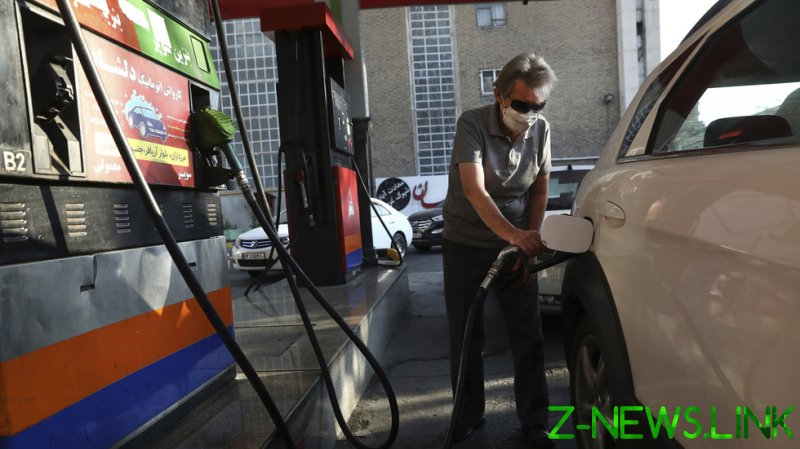 The head of Iran’s Civil Defense Organization, Brigadier General Gholamreza Jalali, compared the recent cyber intrusion to last year’s attack on the Shahid Rajaee terminal near the southern port city of Bandar Abbas on the coast of the Strait of Hormuz, and the hack that disrupted the country’s rail service in July.

“This attack is similar to cyberattacks on the railways and Shahid Rajaee, and we think it was definitely carried out by the Americans and the Zionists,” Jalali was quoted by IRNA as saying, referring to the Israeli government.

Reuters quoted Jalali as saying on Iranian state TV that while he was “still unable to say forensically,” he believed “analytically” the US and Israel were responsible for the attack. The general added that “internal factors” may have been involved as well, and said security services were investigating the matter.

Iran has seen a wave of explosions, fires, and cyberattacks on critical infrastructure since the beginning of last year amid heightened tensions with Washington and Tel Aviv. Iranian officials regularly accuse the US and Israel of carrying out various subversive activities on Iranian soil. American and Israeli officials either deny or do not comment on such claims.

Iranian President Ebrahim Raisi confirmed on Wednesday that a cyberattack had disrupted the work of thousands of gas stations across the country. The intrusion disabled the government-issued smart cards that many drivers use to buy fuel.

Raisi said hackers wanted to make “people angry by creating disorder and disruption.” Jalali told IRNA on Sunday that 60% of the stations resumed work 12 hours after the hack.

Israeli media reported this week that the Black Shadow hacker group had broken into the servers of an Israeli internet hosting company, Cyberserve, bringing down a number of websites, including a data storage company, a transport company, and an LGBT dating service. According to reports, the group, which has targeted Israeli companies in the past, has links to Iran.