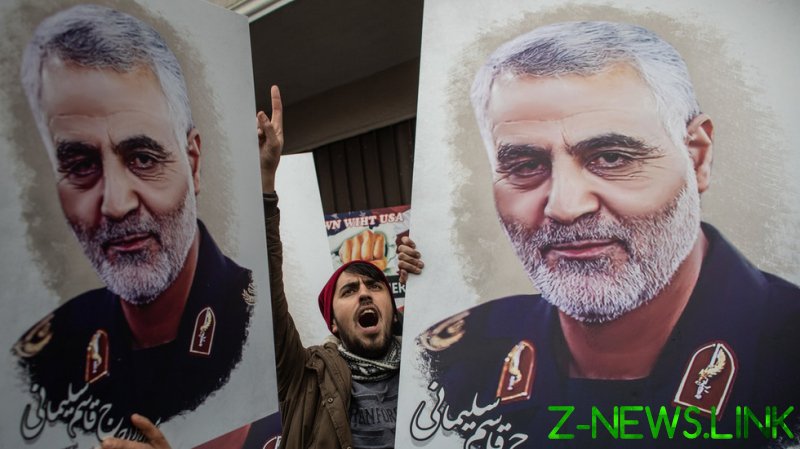 Iran will not give up on its cause to avenge Major General Qassem Soleimani, a senior military commander killed by the US in 2020, even if Washington offers to lift its sanctions, a top official with the Islamic Revolutionary Guards Corps (IRGC) has said.

Soleimani was assassinated on January 3, 2020 in a drone strike on the orders of then-US President Donald Trump. Iran retaliated by launching missiles at two bases in Iraq that were housing American troops, and sanctioning five dozen American officials deemed responsible for the general’s murder.

“The enemy keeps sending messages that if we give up on avenging Soleimani, they will give us some concessions or lift some sanctions,” IRGC Navy Commander Alireza Tangsiri said on Thursday.

“This is pure fantasy. The Supreme Leader has emphasized the need for revenge and the Revolutionary Guards’ top commander has said that revenge is inevitable and that we will choose the time and place for it.”

In an interview with RT in January, Iranian President Ebrahim Raisi said he sincerely meant that the killers of General Qassem Soleimani have to face a proper international trial, calling the slain general a hero of the entire Muslim world for fighting against Islamic State (IS, formerly ISIS/ISIL) terrorists in Iraq and Syria. 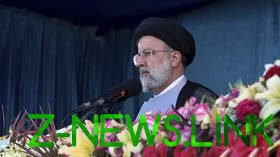 On the second anniversary of Soleimani’s death, Raisi said Iran would exact “revenge” unless those responsible face an international tribunal.

Over the last year, Tehran and Washington have been trying to revive the 2015 deal, known as the JCPOA, that severely limited the Iranian nuclear program in exchange for the lifting of international sanctions. Then-US President Donald Trump left the agreement in 2018, while accusing Iran of secretly violating it, and re-imposed sanctions on the country.

Tehran denied the allegations and asked the EU, another partner in the deal, for a remedy for the sanction. Iran officially stopped complying with the 2015 agreement in 2019.

Trump’s successor Joe Biden expressed willingness to rejoin the nuclear deal, but rejected Iran’s demand to lift the sanctions first. “If they do not want to use these talks to resolve other bilateral issues beyond the JCPOA, then we are confident that we can very quickly reach an understanding on the JCPOA and begin reimplementing the deal,” the State Department spokesperson said in a statement to the media on Thursday.

The spokesperson added that, regardless of what happens to the JCPOA, the US will “aggressively use… powerful tools” to address what they described as Iran’s “destabilizing activities” in the region.

Iranian Foreign Minister Hossein Amir-Abdollahian said late last month that Tehran was ready to finalize the deal if the US “acts pragmatically.”