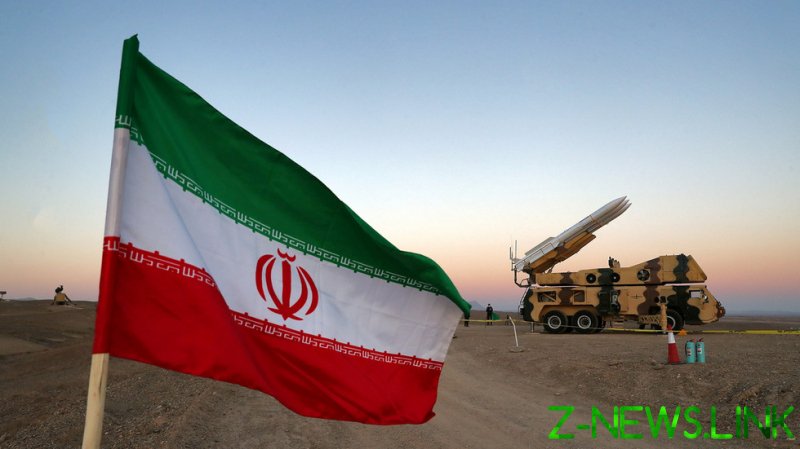 Iranian government spokesperson Ali Rabiei vowed to punish any unprovoked US aggression in a streamed broadcast on Tuesday, following reports of a calculated attack by the Trump administration.

The remarks were a reaction to reports in the New York Times (NYT) on Monday. The paper claimed that US President Donald Trump had asked his senior advisers last Thursday whether there was scope to take out Iranian nuclear sites.

His advisers, including Vice President Mike Pence and Secretary of State Mike Pompeo, apparently warned Trump that the move could escalate into a broader conflict.

According to the report, Trump is frustrated that his sanctions and tough rhetoric haven’t been enough to bring Iran back to the negotiating table and surrender its nuclear program once and for all.

The president was dissuaded from moving ahead with the military strikes on Iranian nuclear sites but may still be considering options against other Iranian assets and allies, including militias in Iraq.

The report claimed that the attack, if approved, would have targeted Natanz, Iran’s main uranium-enrichment facility. It is unclear whether any consideration was given to a missile or cyber-attack.

Last Wednesday, the International Atomic Energy Agency said that Iran’s uranium stockpile at Natanz was 12 times larger than the limits set by the previous nuclear agreement, which Trump abandoned in 2018.

The White House has not commented on the New York Times story.

The Trump administration has been pursuing a “maximum pressure campaign” against the Persian state in the form of crippling economic sanctions.