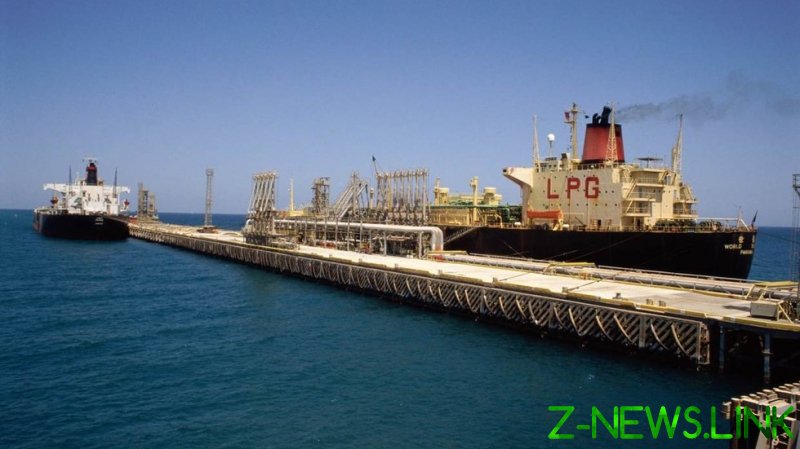 Iranian soldiers seized two oil tankers flying the Greek flag in the Persian Gulf on Friday, while Tehran protested the confiscation of one of its own vessels in Greek waters earlier this week, calling it US “piracy.” Washington reportedly plans to sell the ship’s oil cargo, which was confiscated under sanctions targeting Russia.

Islamic Revolutionary Guard Corps (IRGC) Navy troops used helicopters to board the tankers Delta Poseidon and Prudent Warrior on Friday, the industry monitor Lloyd’s List reported. The ships were “later escorted by naval vessels from international traffic lanes to Iranian waters a few miles off the coast,” according to the same source.

The Greek Foreign Ministry confirmed the seizure of the two vessels and demanded their release. Iranian media likewise confirmed the capture of the ships, making clear it was reprisal against the actions of the government in Athens. More than 25% of the world’s tankers fly the Greek flag.

“The Islamic Republic has decided to take punitive measures against Greece after it seized an Iranian tanker and let the US government confiscate its crude oil,” reported Nour News, an outlet affiliated with the IRGC.

Meanwhile, the Iranian Foreign Ministry had summoned the ambassador of Switzerland – which represents US interests in Tehran – to protest the seizure of the Iranian-flagged tanker Pegas in Greek waters on Wednesday.

“The Islamic Republic expressed its deep concern over the US government’s continued violation of international laws and international maritime conventions,” according to the state news agency IRNA. 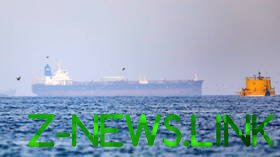 Iran’s Ports and Maritime Organization said the tanker had sought shelter along the Greek coast from bad weather after experiencing technical problems, and called the seizure of its cargo “a clear example of piracy.”

While the US government did not officially comment, Reuters reported on Thursday that Washington was planning to take the oil to the US on board another vessel, quoting three sources familiar with the matter.

Pegas was previously owned by the Russian company Transmorflot and was sanctioned by the US on February 22, two days before the hostilities in Ukraine began. Transmorflot itself was sanctioned on May 8, but Pegas – renamed Lana on March 1 – was already under Iranian ownership by then and has been flying Tehran’s flag since May 1.