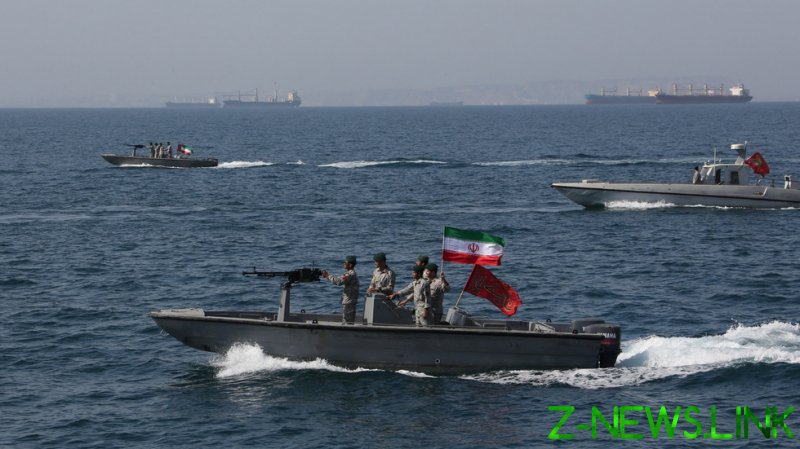 Naval forces of Iran’s elite Islamic Revolutionary Guard Corps say they have intercepted a foreign ship carrying smuggled fuel in the Persian Gulf. The arrest of the unnamed vessel was announced by the chief justice of Iran’s southern Hormozgan province, Mojtaba Ghahremani, on Saturday.

“Over 220,000 liters of smuggled fuel were seized, and 11 foreign crew members were detained for investigation.”

The official did not provide any further details on the vessel, its origins or the nationality of the detained sailors. 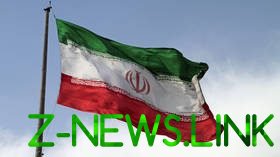 The intercepted craft was set to meet with an Iranian boat “carrying 20,000 liters of smuggled diesel” to refuel the larger ship, according to Ghahremani. The smaller boat was intercepted in Iran’s territorial waters and its three crew members were arrested.

Iran has repeatedly intercepted fuel tankers suspected of fuel smuggling in the Persian Gulf, a busy waterway through which significant volumes of oil and other cargo pass. The previous major incident of such kind was reported back in November, when Tehran said it arrested an unspecified foreign boat that carried some 150,000 liters of smuggled diesel. The name of that vessel and the fate of its 11 crew members remain unknown.