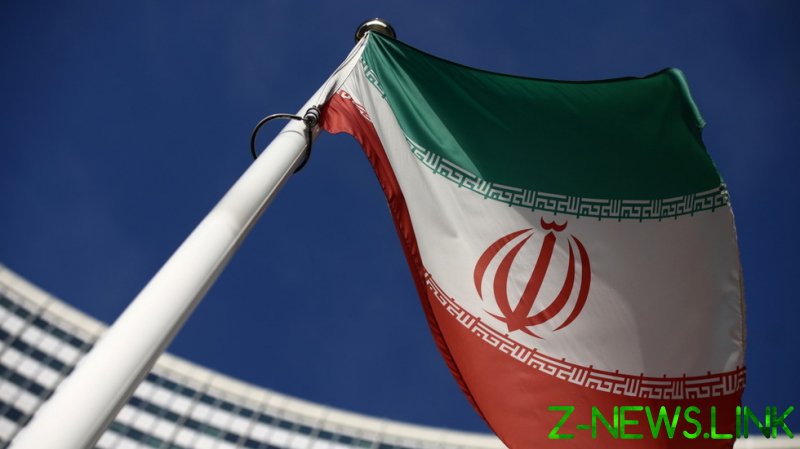 President Joe Biden is putting the final touches on an offer to Tehran that would provide some relief from US sanctions, according to Politico, citing officials familiar with the proposal. In exchange, Iran would be asked to halt some of its nuclear development, including work on advanced centrifuges and the enrichment of uranium to 20% purity.

But the alleged offer has already received a chilly reception in Tehran. A senior government official told Press TV that Iran would stop its 20% nuclear enrichment only if the US first ends all sanctions placed on the Islamic Republic. The official warned that Tehran would further reduce its commitments under the 2015 nuclear accord if Washington refuses to lift the economic restrictions, cautioning that time was running out for the US to reverse course.

“No proposal is needed for the US to rejoin the JCPOA. It only requires a political decision by the US to fully and immediately implement all of its obligations,” the diplomatic mission wrote in a tweet.

Under Donald Trump, Washington unilaterally withdrew from the Joint Comprehensive Plan of Action (JCPOA), which provided sanctions relief in exchange for limitations on Iran’s nuclear program. The Trump administration then unilaterally reimposed economic restrictions on the Islamic Republic, prompting Tehran to reduce its own commitments under the deal.

The new US administration has offered to join Europe, China, and Russia to revive the accord, but so far Tehran has refused the offer, reiterating that sanctions must be lifted before returning to the negotiating table.

Tehran has grown increasingly weary of Washington since Trump pulled out of the deal in 2018. Earlier this month, Supreme Leader Ayatollah Ali Khamenei said Iran has no faith in Washington’s promises, and that only the full lifting of sanctions would restore good will between the two nations.