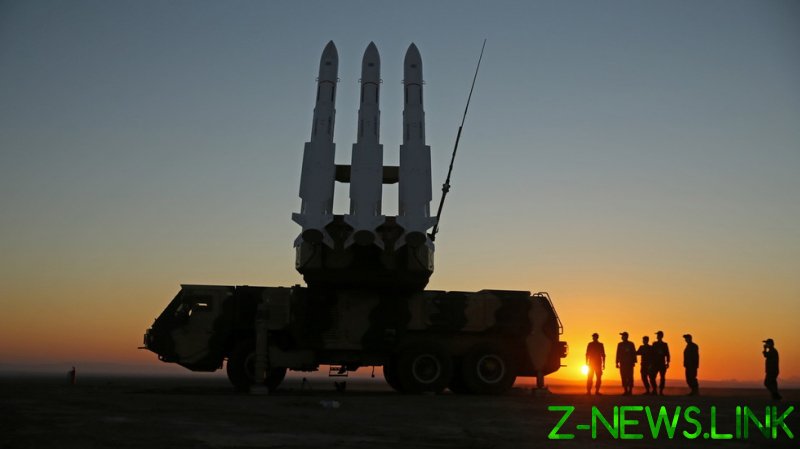 Since talks to breathe new life into the nuclear pact struck between Iran and world powers in 2015 resumed last week, a steady stream of reports in Israeli and US media hypothesized about possible “other options,” if diplomacy fails. According to latest stories, Israel’s Defense Minister Benny Gantz informed US Defense Secretary Lloyd Austin about preparations and drills for a potential military strike against the country’s arch-nemesis during his visits to the US.

Any such drills, if they violate Iranian airspace, would be considered an act of aggression that won’t go unanswered, an unnamed military official told Iran’s semi-official Nournews news agency, which is allegedly affiliated to the Supreme National Security Council.

The hostile rhetoric comes amid the renewed talks in Vienna over the landmark 2015 Iranian nuclear deal, officially known as the Joint Comprehensive Plan of Action (JCPOA). The negotiations, have not gone far, with Tehran continuing to demand that Washington lifts its sanctions in full.

“We will definitely agree to nothing less than [the original JCPOA] agreement and this will certainly be a red line for the Islamic Republic of Iran,” Iran’s lead negotiator Ali Bagheri Kani told Press TV on Saturday.

The JCPOA agreement effectively fell apart after then-US President Donald Trump unilaterally walked away from it back in 2018, accusing Tehran of somehow violating the “spirit” of the deal. Since then, Washington re-imposed old and introduced new sanctions on Tehran, while the latter gradually suspended its JCPOA obligations, ramping up uranium enrichment and expanding its nuclear program.