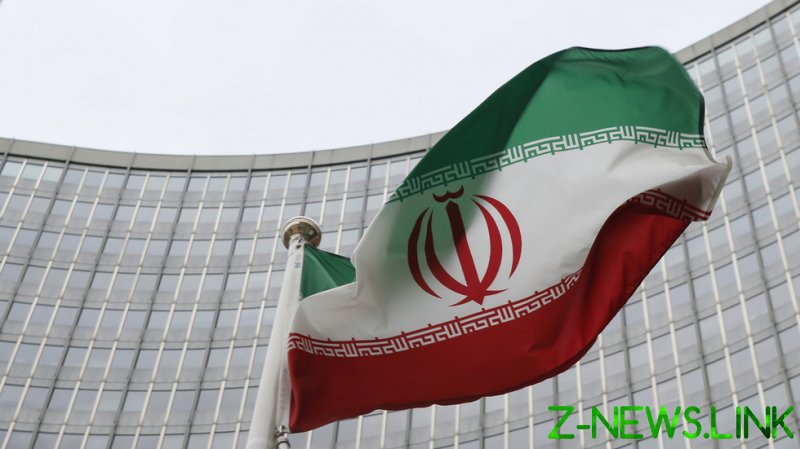 “Presenting any assessment on how the commitments are implemented (e.g referring to breach) is absolutely beyond the mandate of the agency and should be avoided,” Kazem Gharibabadi, Iran’s ambassador to the IAEA in Vienna, tweeted on Friday.

The envoy said that the commitments of the parties “have been delicately drafted” and “each side knows what to do to implement the deal.”

“There would be no renegotiation on the deal and in case of its revival, there is no necessity for a new document on the agency’s role. It’s not needed to complicate the situation,” the ambassador said.

The IAEA monitors Tehran’s compliance to the 2015 nuclear deal. The agency’s head, Rafael Grossi, told Reuters on Thursday Iran has breached many of the agreement’s limits on its nuclear activities after President Donald Trump withdrew from the deal and reimposed US sanctions against Tehran that were lifted in 2015.

Grossi, an Argentine who took office as IAEA director general a year ago, added: “There is more activity, there are more centrifuges, and more are being announced. So what happens with all this? This is the question for them at the political level to decide.”

Grossi suggested that “we’re moving full circle back to December 2015,” or a month before the deal’s restrictions were put in place.

Joe Biden is expected to take office as US president on January 20. He indicated earlier that Washington may rejoin the deal “if Iran resumes strict compliance” with the agreement.

The remaining parties – Russia, France, Britain, and Germany – have been trying to save the agreement after the US’ unilateral withdrawal.