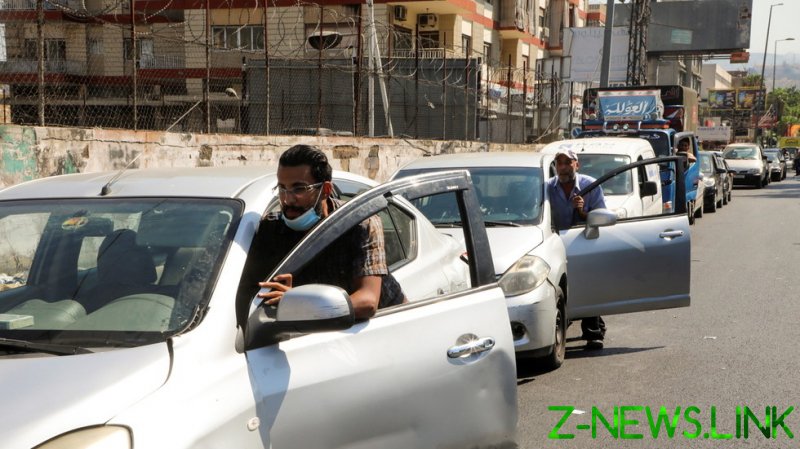 Speaking on Monday, Iran’s foreign-ministry spokesperson Saeed Khatibzadeh vowed to deliver more Iranian fuel to Lebanon. “We sell our oil and its products based on our own decisions and the needs of our friend. Iran is ready to send fuel again to Lebanon if needed,” Khatibzadeh said, in a weekly online news conference.

Certainly, we cannot watch the suffering of the Lebanese people

The spokesman’s remarks come after Hezbollah’s Hassan Nasrallah said on Sunday that the first vessel carrying Iranian fuel to Lebanon had set sail. Iran’s semi-official Nournews news agency reported that the fuel, destined for Lebanon, had been bought by a group of Lebanese Shiite businessmen.

Khatibzadeh reiterated on Monday that Tehran was ready to sell fuel to the Lebanese government, if it is willing, as well as to the businessmen.

However, groups in opposition to Hezbollah have warned that importing fuel from Iran may make Lebanon the target of western sanctions. The US and its partners heavily sanctioned Iran after the US walked out of the JCPOA nuclear pact in 2018 and has aimed to cut Iran’s oil exports to zero.

Lebanon itself is suffering from its worst economic woes since the 1975-1990 civil war, with crippling economic conditions, public distrust in political leaders and severe fuel shortages.

In July, Lebanese billionaire Najib Mikati received backing to become prime minister after eight months of political deadlock. Makati gained the support of Hezbollah and Amal among others, securing enough votes to form a government following parliamentary consultation. He is yet to form a government.