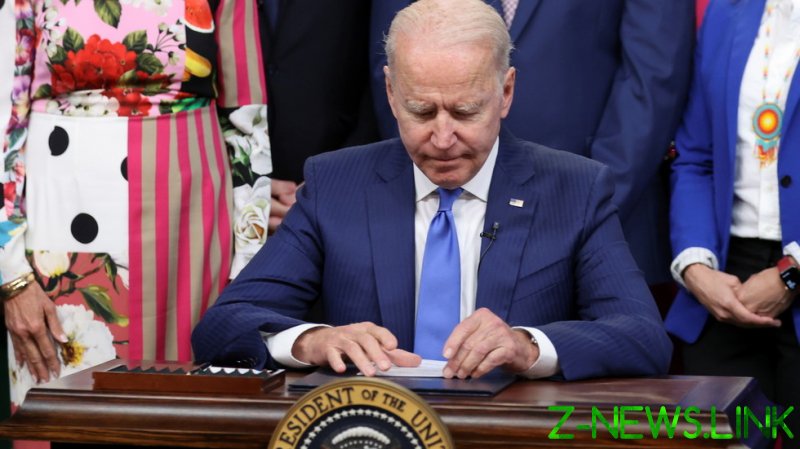 On Monday evening, Iranian Foreign Ministry Spokesman Saeed Khatibzadeh claimed that “regimes in Washington are rogue,” following a claim by Republican Senator Ted Cruz that the Biden administration could not get an Iran nuclear deal ratified by the Senate.

“Onus is on @POTUS [President of the United States] to convince int’l community—incl all JCPOA participants—that his signature means something,” Khatibzadeh wrote, adding that “objective guarantees” would be needed to prove his commitment.

The spokesman was responding directly to a tweet by Texan Senator Cruz, in which the Republican disapprovingly shared a story from the Guardian and claimed Biden had no capacity to promise that the US would not walk away from the Iran nuclear deal again.

The Guardian story states Biden had pledged that America should recommit to the deal. However, the article also notes that Biden is “hamstrung,” as he cannot make such a guarantee to Iran without the US Senate endorsing the treaty. The Senate’s endorsement would bind future US administrations to a new treaty.

“Nope. Joe Biden has ZERO constitutional authority to make that commitment,” Cruz tweeted, adding that a deal would need to be ratified by the Senate and Biden knows that won’t happen. “It is a 100% certainty that any future Republican president will tear it up,” the senator concluded.

On Saturday, the leaders of the United States, United Kingdom, France, and Germany issued a collective statement expressing “grave and growing concern” over Iran’s nuclear program and urged President Ebrahim Raisi to return to “full compliance.”

Talks to bring both the US and Iran back in line with the terms of the 2015 nuclear deal have not resumed since Raisi took office in August. The pact was originally signed in 2015 between Iran and the five permanent members of the UN Security Council – China, France, Russia, the UK, and the US – plus Germany.

Former US President Donald Trump unilaterally tore up the agreement – known as the Joint Comprehensive Plan of Action (JCPOA) – in 2018 and placed crippling sanctions on Tehran.

In response, Iran has further hollowed out the deal, increasing its enrichment program by far in excess of the agreed 3.67% level, but less than the 90% considered weapons-grade. In April, Tehran stated it would enhance its uranium enrichment to 60%, following an alleged Israeli attack on its Natanz nuclear facility.

Iran has vowed it has no interest in creating nuclear weapons and has demanded all Western nations return to the deal before Tehran adheres to its end of the bargain.

The Biden administration has rejected Iran’s demand that sanctions are lifted as a prerequisite for the renewal of talks.