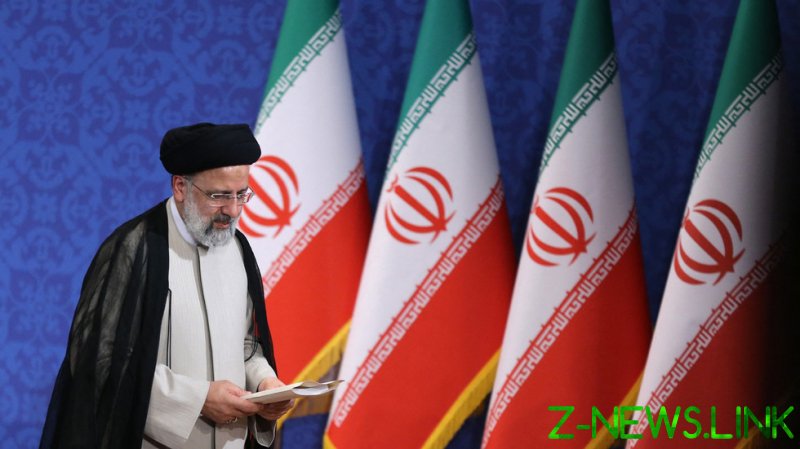 The announcement comes as Iran and the other signatories of the 2015 nuclear deal are gearing up for another round of talks to revive the agreement, which is designed to stop Iran developing nuclear weapons – an aim it denies pursuing.

This year Iran has already produced a small amount of uranium metal, which was not enriched.

Uranium metal can be used to make the core of a nuclear warhead, but Tehran has insisted it is only pursuing enrichment for fuel reasons.

“Today, Iran informed the Agency that UO2 (uranium oxide) enriched up to 20% U–235 would be shipped to the R&D laboratory at the Fuel Fabrication Plant in Esfahan, where it would be converted to UF4 (uranium tetrafluoride) and then to uranium metal enriched to 20% U–235, before using it to manufacture the fuel,” the IAEA’s statement, carried by Reuters, said.

Any Iranian production of uranium metal goes against the terms of the 2015 nuclear deal under which it agreed to strict curbs on its nuclear program in exchange for sanctions relief from Western nations.

Iran began breaching the terms of the agreement, officially known as the Joint Comprehensive Plan of Action (JCPOA), after then-US President Donald Trump announced in 2018 that America would withdraw from the treaty.

The breaches have included enriching uranium to 60% purity – a move Tehran announced earlier this year in response to an alleged Israeli attack on its Natanz nuclear facility.

The JCPOA’s original signatories are currently poised to return to Vienna, where for months they have been mediating indirect talks between the US and Iran to resurrect the agreement. The sixth round of negotiations paused on June 20, and a restart date is yet to be announced.