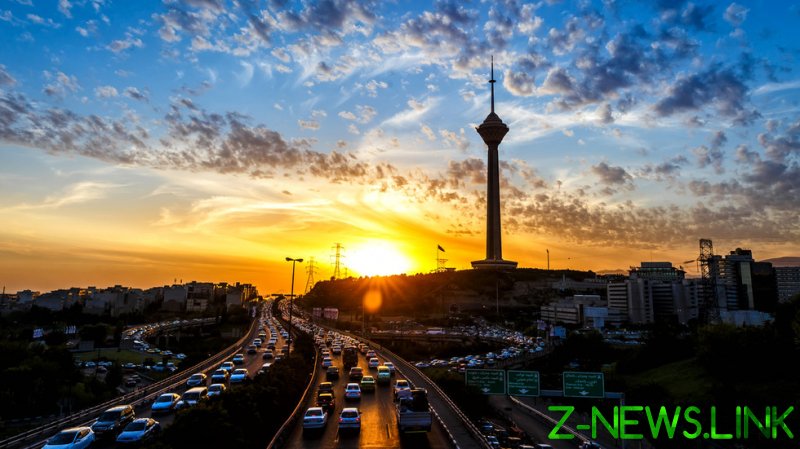 The listing comes ahead of President Putin’s visit to Tehran, and has been described by the head of Iran’s Central Bank as “an important step in the development of economic relations between Iran and Russia.”

Moscow pledged earlier to gradually stop using the US dollar in transactions with Iran. Trade between the two countries grew by 31% in the first four months of this year, and the Kremlin announced that Moscow and Tehran were preparing a major new cooperation deal.

According to Kremlin Press Secretary Dmitry Peskov, with Russia and Iran among the most sanctioned nations in the world, the two would be able join forces and minimize the impact of international restrictions on their economies.