Iran has opened a criminal case against Pavel Durov 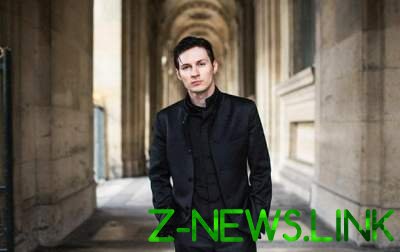 The Iranian authorities had a case against Durov because of the popularity of Telegram among the terrorists.

According to the Iranian law enforcement bodies, the messenger is widely used by ISIL terrorists.

“Telegram to the popular terrorists of the Islamic state and other extremists, human traffickers, drug dealers, and distributors of child pornography,” – said the Prosecutor of Tehran Abbas Jafari Dolatabadi.

Meanwhile, law enforcement bodies of Iran are not announced what exactly they accuse Durov.

“I think that the real causes of the incident are completely different,” — said Durov.

Telegram is quite popular in Iran, where the authorities pay great attention to it and fight they can’t control the dissemination of information. 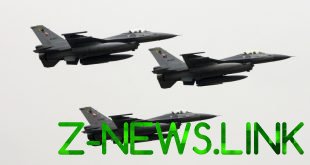 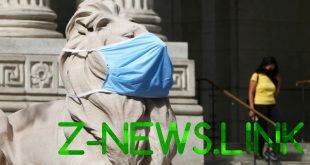 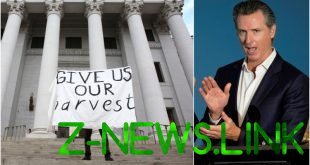 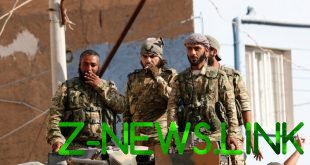 “Militants of illegal armed groups, in particular from Syria and Libya” have been transported to …