Home / WORLD / Iran has experienced the third day of the earthquake

Iran has experienced the third day of the earthquake 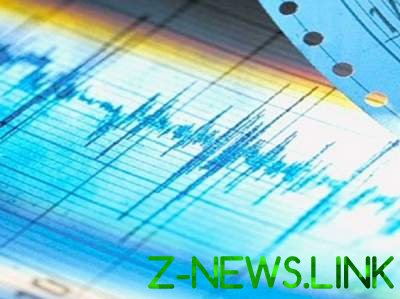 The aftershocks of 5.9 on the Richter scale occurred on Sunday in the West of Iran.

An earthquake measuring 5.9 points occurred in the West of Iran a few hours after the two main shocks in the South of the country. According to preliminary information, injured at least 25 people.

The aftershocks of 5.9 on the Richter scale occurred on Sunday in the West of Iran. New earthquake occurred just a few hours after the tremors 4.7 and 5.7 points in the province of Hormozgan in the South.

See also:  In Mexico there was a strong earthquake

“Today we got the message about 25 wounded and, fortunately, no deaths. Injuries are very light, nobody was hospitalized,” – said the Governor of the Western province of Kermanshah Houshang Bazvand.

The morning of the earthquake also damaged several houses, but much damage is caused.

We will remind, in the heart of Ruidera Hormuzgan province in southern Iran, an earthquake with a magnitude of 5.7.

See also:  Experienced therapists ideas on how to cope with stress without drugs

Tremors recorded at 09:37 local time. The earthquake lies at a depth of 8 kilometers.