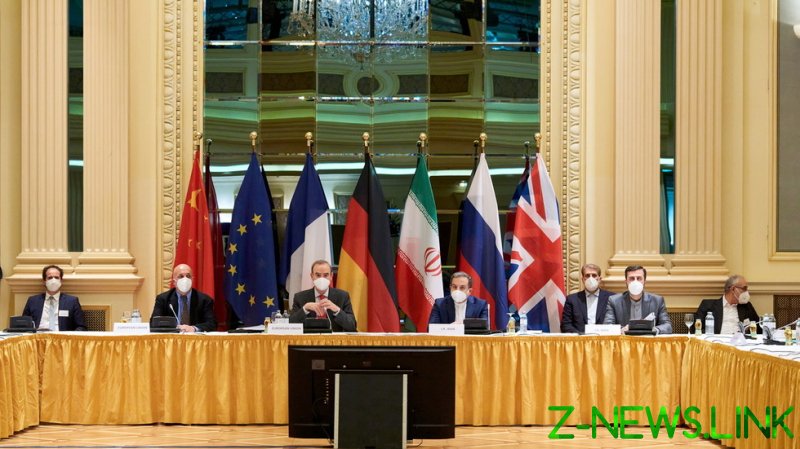 Negotiator Abbas Araghchi, who is also Iran’s deputy foreign minister, revealed the development after negotiations in Vienna on Tuesday, which he said were “constructive,” according to Iranian state-run news network Press TV.

Iran and the US are currently engaging in indirect talks concerning the deal.

The UK, France, and Germany have mediated the talks, which aim to get the US to re-join the nuclear deal – officially called the Joint Comprehensive Plan of Action (JCPOA) – after President Donald Trump withdrew it from the accord unilaterally in 2018.

Representatives of fellow JCPOA signatories Russia and China were also present in Vienna, with all negotiators due to stay in the Austrian capital until their next meeting on Friday.

On Tuesday, Iranian Foreign Ministry spokesman Saeed Khatibzadeh told Press TV that all US sanctions on Iran must be lifted at once, and urged Washington to comply with the JCPOA.

US State Department spokesman Ned Price told reporters that Washington welcomed the indirect talks with Iran in Vienna as a way to potentially return to the nuclear deal.

“These discussions in Vienna, even though we are not meeting directly with the Iranians, as we have said, it is a welcome step, it is a constructive step, it is a potentially useful step,” he said.

Tehran and Washington have remained at loggerheads over the potential return of the US to the deal, under which sanctions on Iran were eased in exchange for curbs on its nuclear activities.