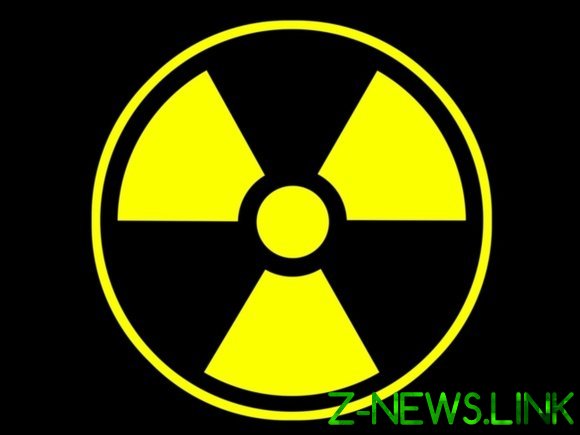 The representative of the Iranian organization of atomic energy of Kamalvandi Behruz said that the Islamic Republic has begun enriching uranium up to 3.67%. The excess of the amount specified in the agreement on the nuclear program, informs IRNA.

It also became known that the nuclear scientists of Iran prepared to accept uranium enrichment above 20%, what will be the new reduction commitments on the nuclear deal. The inviolability of this agreement faltered in connection with the release from the United States, so these plans are already in Tehran to the Europeans.

See also:  Parubiy supports the introduction of a visa regime with Russia

Of the six Nations in 2015, has signed a deal with Iran on the nuclear issue, according to which sanctions are cancelled in exchange for the obligation of the Republic to use nuclear energy only for peaceful purposes. However, the decision of the President of Donald trump Washington unilaterally withdrew from the agreement.