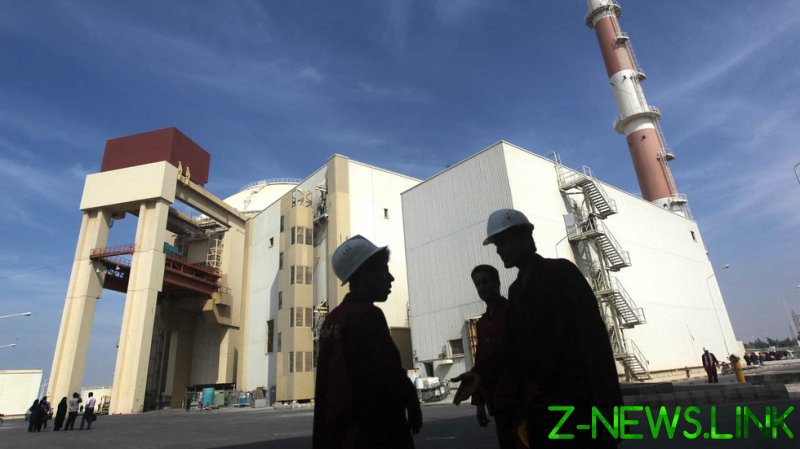 Speaking on Monday, Foreign Ministry spokesman Saeed Khatibzadeh said Washington “must guarantee that no administration in the United States mocks the world and international law and does not repeat these behaviors” of withdrawing from agreements.

Khatibzadeh also reiterated another demand to the White House – “they must lift the oppressive sanctions completely and effectively.”

“Iran will not stop its compensatory actions until it is confident that US sanctions will be lifted in an effective and verifiable manner with the necessary and objective guarantees,” the spokesman warned.

Talks on reviving the shattered Joint Comprehensive Plan of Action (JCPOA) have plateaued since August, when President Ebrahim Raisi took office. The pact, initially co-signed in 2015 between Iran, China, France, Russia, the UK, US, and Germany, offered Tehran the lifting of international sanctions if it curbed its nuclear development program.

Then-US President Donald Trump, however, pulled Washington out of the agreement in 2018 and hit Iran with crippling sanctions. In response, Tehran began ramping up its uranium enrichment above the levels permitted under the accord.

The Joe Biden administration has expressed interest in returning to the agreement, but has been reluctant to heed Iran’s demands for sanctions to be lifted first to allow for the resumption of talks.