Home / WORLD / Iran declared a state of emergency due to flooding

Iran declared a state of emergency due to flooding 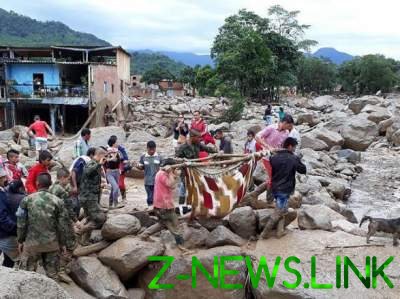 Iran is of urgent evacuation of inhabitants of the Western areas due to massive flooding.

The disposal of the authorities for dozens of settlements located in the valleys of the rivers DEZ and care.

According to the publication, according to forecasters, heavy rains that come across the country the first week, increase. Element has claimed the lives of 45 people. Thousands of people were forced to leave their homes. The water had gone almost the entire province of Lorestan. Next – Khuzestan – is also threatened by flooding.

Add that close to the flooded areas in the province of Kermanshah, on April 1, an earthquake of a magnitude of 5.2 on the Richter scale. According to local authorities, there were no casualties or serious damage.